Dirty water is a family matter

It’s a phrase we’ve heard countless times from people who finally received access to clean water. They know clean water’s power because they’ve had to suffer the effects of using contaminated water.

Just as clean water can improve health and lift up a family, dirty water can destroy one. Here are a few of the ways unsafe water affects every member of the average family:

When a father is a farmer, a drought is his worst nightmare.

Mr. Kelevas lives in Zambia and has been a farmer since he was a boy. But recent droughts in his area have led to a famine and even starvation. When he can’t find clean water to irrigate his crops, he isn’t be able to feed or make a living for his family.

Having access to a local clean-water well is his only hope.

“Everything literally revolves around water,” he said. [With water], “we shall be able to maintain backyard gardens and combat hunger as well as sell the excess produce.”

Edith is a new mom of twins. She adores them, and she takes her job as a wife and a mother very seriously. But for a long time, she wasn’t able to give them the care she knew they needed. Edith lives in a village in Kenya and had to walk more than four miles just to find a water source. Even worse, the water Edith found was rarely clean or safe.

Edith spent hours each day fetching water instead of spending time with her babies. She worried constantly about her children getting a life-threatening illness from the bacteria in the water. She worried about them not having the love and attention she wanted to give them. But there was nothing she could do. Her family had to have water.

Unsafe water is just one more burden new moms living in poverty must face. Imagine having to wash your newborn in filthy water. Or trying to breastfeed while you are extremely dehydrated.

Clean water can literally mean the difference between life and death.​ 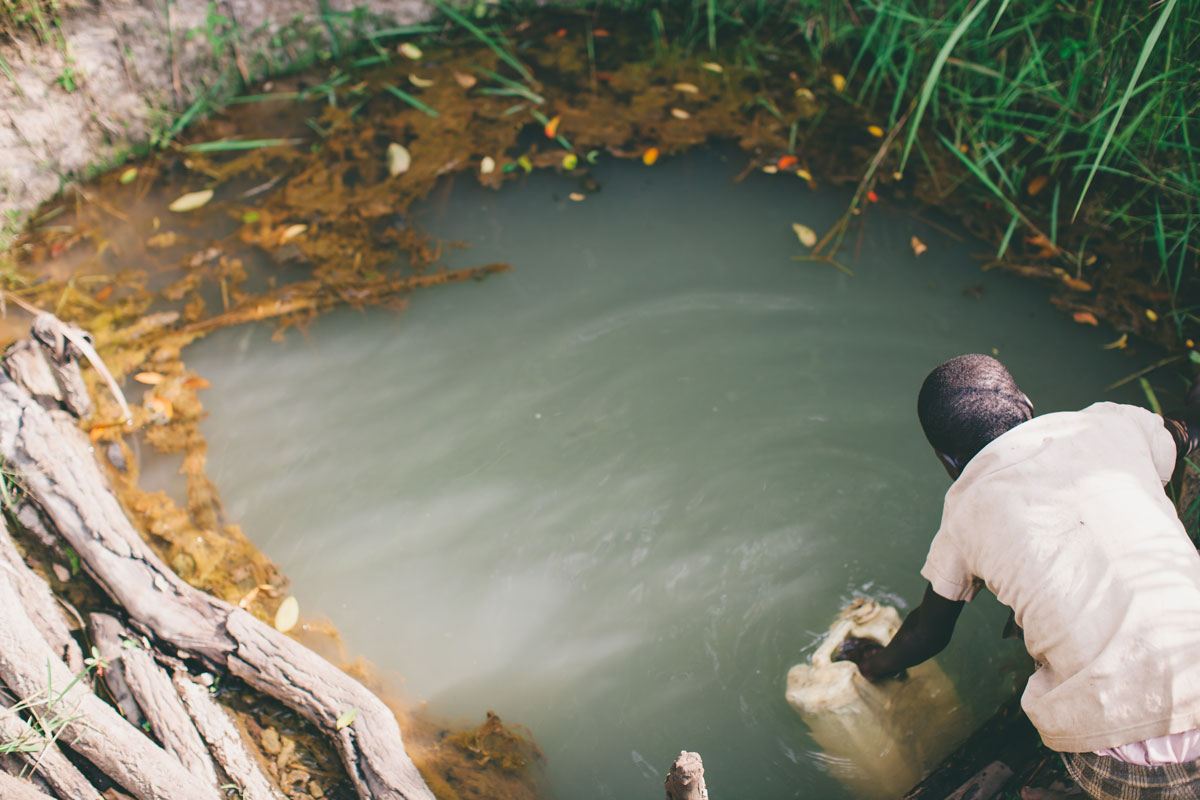 Eight-year-old Khusi is in the third grade. Unfortunately, before her village got a well, she wasn’t able to attend classes that often. Her family lives in poverty in Nepal and didn’t have easy access to clean water.

So, Khusi spent much of her time traveling to collect water or was too sick from drinking dirty water to go to school. And, without an education, Khusi had no hope of escaping a life of poverty.

Khusi’s story is similar to other children’s stories around the globe. And many kids who do attend school don’t learn because they’re too sick, too dehydrated, too tired from their long treks for water, or too weak to concentrate.

The future of their generation is dim — just because these kids lack clean water.

Grandparents: Worrying for the safety of grandkids

Mrs. Mungwe hated watching her grandchildren leave home to go fetch water. It used to be her job, but now she is too old and weak to make the long journey. So, the task of collecting water for the family fell to her young grandkids.

Every day, she worried for them — anxious that they would never return because they had fallen into the water, been bitten by a snake, or been hurt by robbers along the way. And when they did finally return, she still worried as she watched them drink the brown water they had collected. But dirty water was their only choice.

Mrs. Mungwe only received peace of mind that her grandchildren wouldn’t get sick from waterborne diseases when their village finally received a clean-water well.

But there are countless communities still waiting for water and countless more grandparents still worrying for the health and safety of their grandbabies. 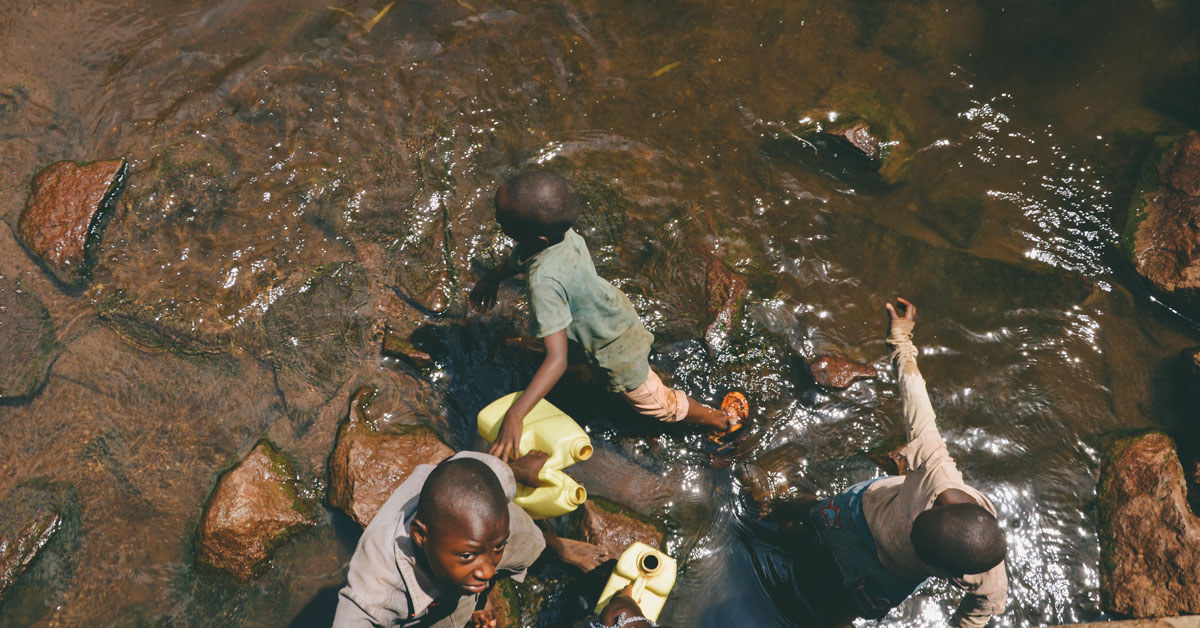 Brothers and sisters in Christ: Giving water to the persecuted

Arjun had walked all the way from his village to a distant community is search of a well. But when he arrived, a group of men blocked his path.

“Ask for water from your Jesus!” one man sneered.

The men refused to let Arjun use the well simply because he was a Christ-follower. Christians are severely persecuted in Arjun’s area of South Asia, so much so that we’ve even had to change his name for his safety.

Denied access to the well, Arjun and the other Christians from his village were forced to draw water from polluted rivers and streams. But then someone provided a well in their own village, and everything changed.

They no longer have to travel long distances for water or face threatening taunts. They now have easy access to water anytime.

When you help provide clean water today, you can change everything for someone in need, too.

As Christ-followers, we are called to help those who desperately need our help. And your $15 can provide clean water for one person for an entire year.

Your gift will have an incredible impact on the physical and spiritual well-being of an entire family.