Today is Human Rights Day, a time to celebrate the dignity and worth of every person. A time to defend the helpless and fight for justice.

Unfortunately, many girls in India and Thailand don’t have one of the most basic rights of all — their freedom. And they don’t have anyone to fight for their freedom. They’ve been taught from a young age that they must sell their bodies to survive.

But for $50, you can help introduce one girl to freedom from the sex industry. Your gift will provide her with essentials like a safe place to live, trauma counseling, medical care, and education.

These girls deserve so much more … but most of them feel they have no other option. Without an education, they struggle to find jobs. So, they end up selling their bodies out of desperation.

Those working in Thailand’s red-light districts are at the beck and call of every customer. But, ironically, the customers rarely know their names. The girls are identified by numbers pinned to their clothing, as if they were little more than cattle at an auction.

And girls as young as 12 years old in India’s Banchara community are being forced into cultural slavery by their families because a centuries-old tradition says it is a girl’s job to pay for her brothers’ marriage dowries.

Sadly, most of them will spend the rest of their lives trying to pay off those debts. And most don’t have someone to defend their freedom or fight for their justice. They need a person like you to advocate for their dreams and provide for their future.

And what better way to commemorate Human Rights Day than by helping one girl escape a life trapped in the sex industry? 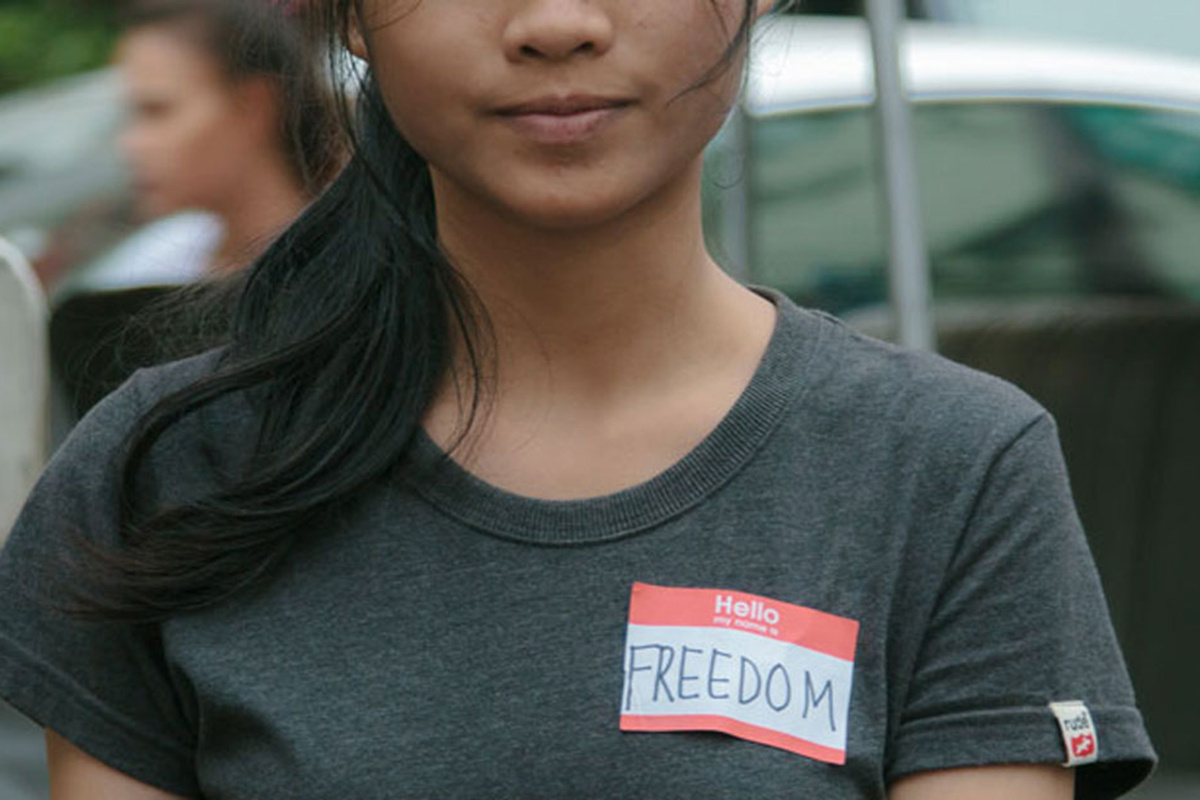 All it takes is $50 to help introduce one girl to freedom. When you do, you will help give her the tools needed to find a job she can be proud of. You will allow her to provide for her family in a safe and respectable way.

Best of all, you will show her that she matters.

Please help rescue one girl from the sex industry today and give her the same rights every human being should enjoy.

Help introduce a girl to freedom

A special video message for World Day Against Trafficking

Today is World Day Against Trafficking in Persons. All around the . . .

Finding freedom: How Kan and her daughter escaped the sex industry

Kan never planned on becoming a sex worker. She used to work in . . .