From the Field5 min read

From the Field in Thailand: Why I choose the darkness

I returned to Thailand this week hoping I would be prepared.

I’ve witnessed the heartbreaking realities several times before, and I thought maybe this time I would be ready to stomach it.

Darkness is palpable on the streets of Pattaya, Thailand — birthplace of the sex industry where there are an estimated 50,000 sex workers.

These young women are invaluable, eternal beings who have been used, abused and treated as mere objects. They are living in a lie — one you can feel the minute you set foot in the red light districts of Thailand where girls are being sold everywhere you turn.

It was in the midst of this chaos that I sat down and talked with a young woman named Kanya.*

Kanya has been working in the sex industry for two years. I was surprised to hear that she was only a few years younger than I, and that we both had a son the same age.

For a moment, I could relate to her. We have so much in common and yet our lives are worlds apart. We both love our sons and want to provide for them. But I have many choices on how to do that. She has little to no options.

Poverty has robbed her of any choice but the streets.

“The umbrella over everything here is poverty,” our partner told me. “Underneath that umbrella are several nuances: lack of education, gender inequality, domestic violence, and abuse … easily 50 percent of these girls suffer from childhood sexual abuse,” she said, soberly.

I learned this was the case for a young girl named Gloria.*

She was sold into sex trafficking from a rural village to Bangkok, having no idea that the man who purchased her would be the most brutal of all. He raped and beat her daily and kept her locked in a shed like an animal.

Every time she heard him coming, panic shot through her body. She can hardly speak about the day he beat her so badly that he broke her arm.

Miraculously, the man eventually chose to let her go and she found her way to a recovery home — the only ray of hope in the darkness engulfing her. 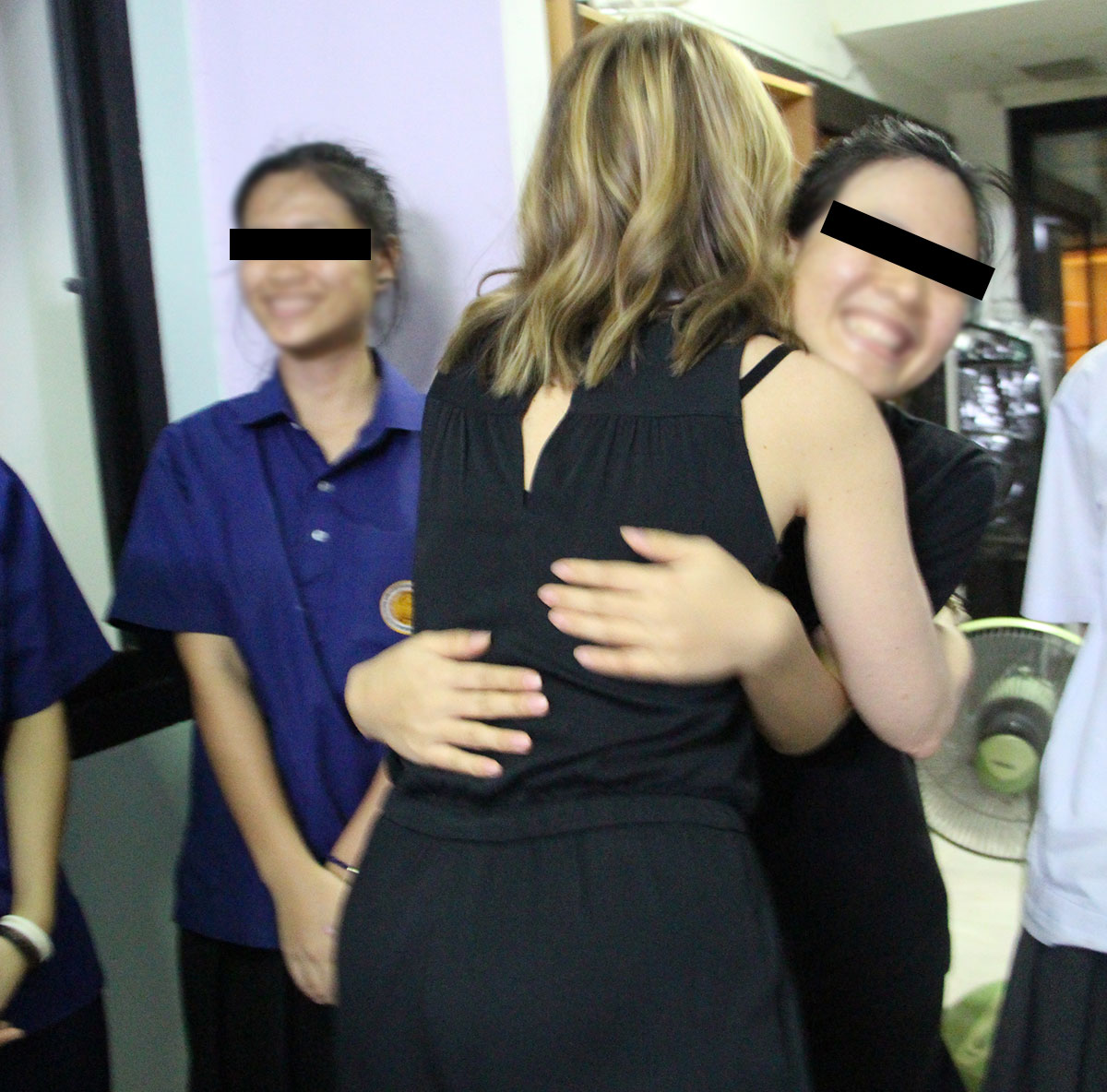 Today, against all odds, Gloria’s broken life has been restored. She has completed her high school education and she has come to know Jesus personally through weekly Bible studies.

This week, it became clearer to me than ever before how deeply God’s heart breaks for every single woman enslaved in this industry. He is working miracles in the midst of this darkness every day … and He is inviting each of us to take a part in it.

We just have to decide to say “yes.”

You can help provide freedom for one girl for $120.

Your gift will provide holistic rehabilitation and spiritual care through trauma counseling, education and vocational opportunities, jobs, and a safe environment brimming with the love of Christ.

As our partner said, “We want to bring a tsunami of love to these girls.” 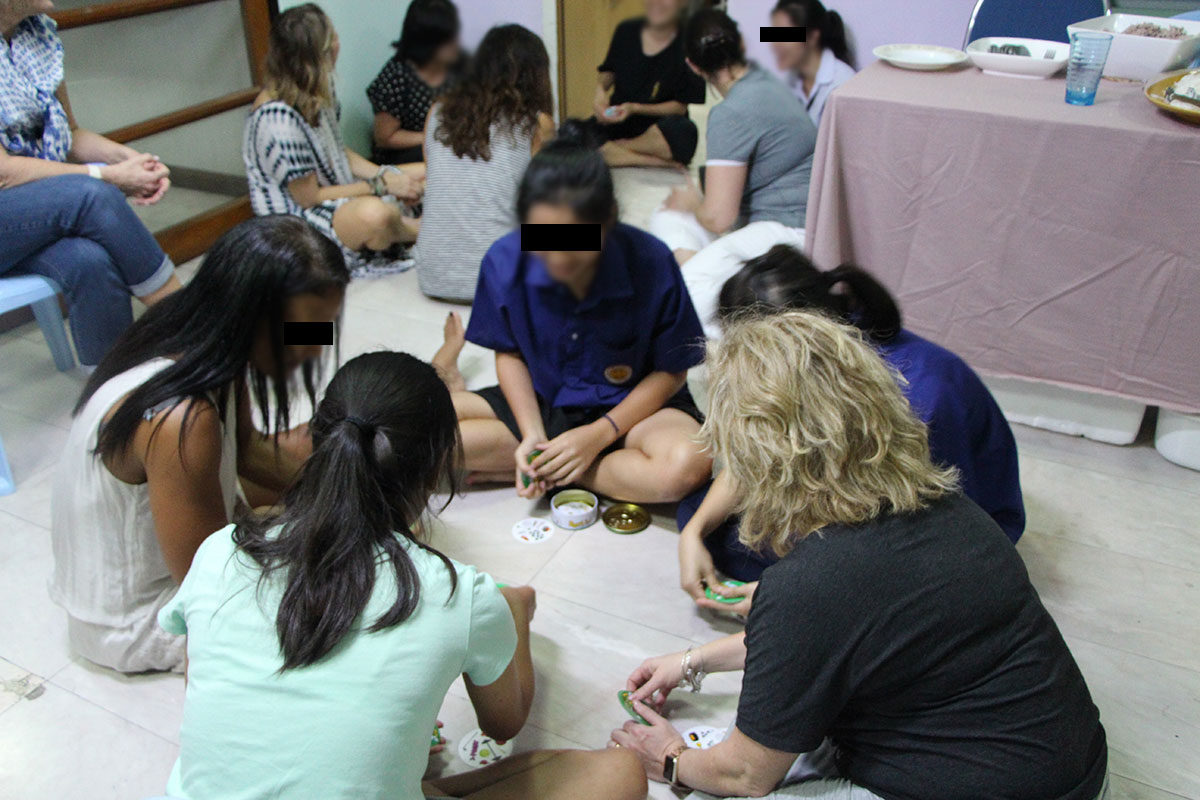 For just $120, you can help deliver a girl out of slavery and into a life defined by freedom — and not just freedom from the sex industry but a spiritual and emotional freedom that will overflow from her life into the lives of everyone she meets.

Walking into the darkness is like walking straight into a nightmare. But I choose it anyway.

God’s very heartbeat is here, chained to this darkness with thousands of women who have no way of escape.

And if God is choosing to work in the darkness, so will I.

Will you choose it, too?

P.S. Check out more updates from the field in Thailand: