Forging the Future of Iraq

In the past year, ISIS (Islamic State of Iraq and Syria), has seized control of large portions of Syria and has infiltrated Iraqi territories with astonishing force and extreme brutality. Horrific scenes of their campaign of death and destruction have filled the news.

The fallout has been devastating, both on a humanitarian and spiritual level. Today, millions of lives not only lack access to the necessities needed for survival, but they have also been stripped of their very identity . . . the reverberations of which will be felt for months, years, and decades to come. 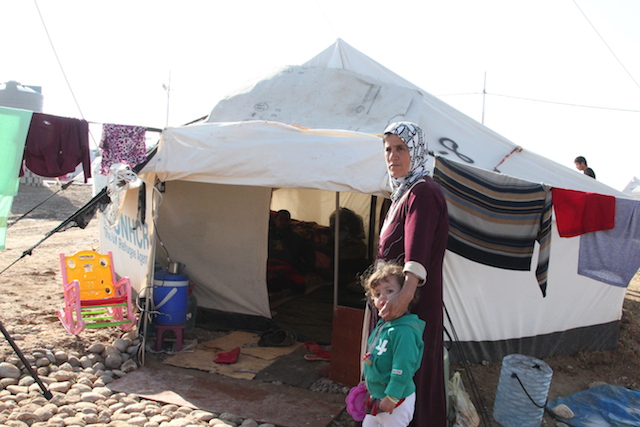 ISIS has specifically targeted Christians and minority religious groups for mass executions, giving each the choice to “Convert, pay, or die.” Many, including children, have given their lives in the name of Christ. Churches are routinely destroyed, Bibles confiscated and burned, and Christian communities scattered.

Nadayaku is just one of those Christians.

Her lips quivered as she spoke about her escape from ISIS to Shaqlawa—a former vacationers community, now composed of at least 500 mostly-Christian refugee families from Iraq. “ISIS soldiers killed my husband and his best friend . . . my children and I were forced to leave Mosul or die.”

There was no time to grieve . . . all Nadayaku could do was flee with her son and daughter, leaving behind everything they had ever known. A former college professor, Nadayaku is now left with no way to provide for her family. She worries for the future of her children. Living in a community with a different language, without access to educational opportunities, nor with the support system of a church, every semblance of stability has been completely shattered.

The overwhelming challenges facing millions of individuals, like Nadayaku, have led us to expand our vision in Iraq to meet the long-term needs of refugee communities. 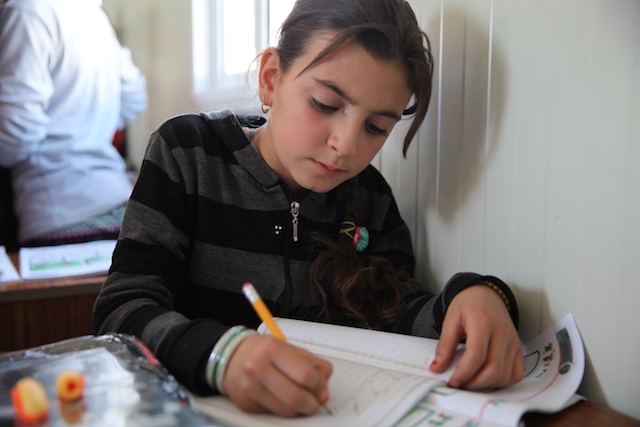 “We are changing the future of Christianity in Iraq,” says World Help partner Mahir Towfiq. “We are forging, shaping a new, much different, hope.”