And a poor widow came and put in two small coins, which make a penny. And he called his disciples to him and said to them, “Truly, I say to you, this poor widow has put in more than all those who are contributing to the offering box. For they all contributed out of their abundance, but she out of her poverty has put in everything she had.”

The story of Chilton Logging Company and the impact it’s had on the world begins with two very different people — one an elderly widow and the other a little Ugandan girl.

Although they never met, their stories intersected in the Pacific Northwest and began a journey of faithfulness that would go on to affect thousands of lives.

Craig and Robin Chilton own and operate Chilton Logging Company, a corporation that was started by Craig’s family. A fourth-generation logger, Craig grew up having to only cross the field to visit his widowed grandmother.

“She was definitely the spiritual leader in my family,” Craig said. “She was a widow for over 50 years, and she was such a Bible scholar.”

It was his grandmother who taught Craig to be faithful with what he had, whether it was a little or a lot.

“It’s the heart that I think God wants,” Craig said. “A lot of people get lost thinking, ‘I’m not a millionaire. I can’t give thousands of dollars, so my gift isn’t significant.’ I think it’s just the opposite.”

When he was 34, Craig bought his father’s logging business and watched as the company began to grow. But no matter how large the company grew, he and Robin made a point to save and be generous. Every day, they prayed for safety for their workers and asked the Lord to help them honor Him with the business. 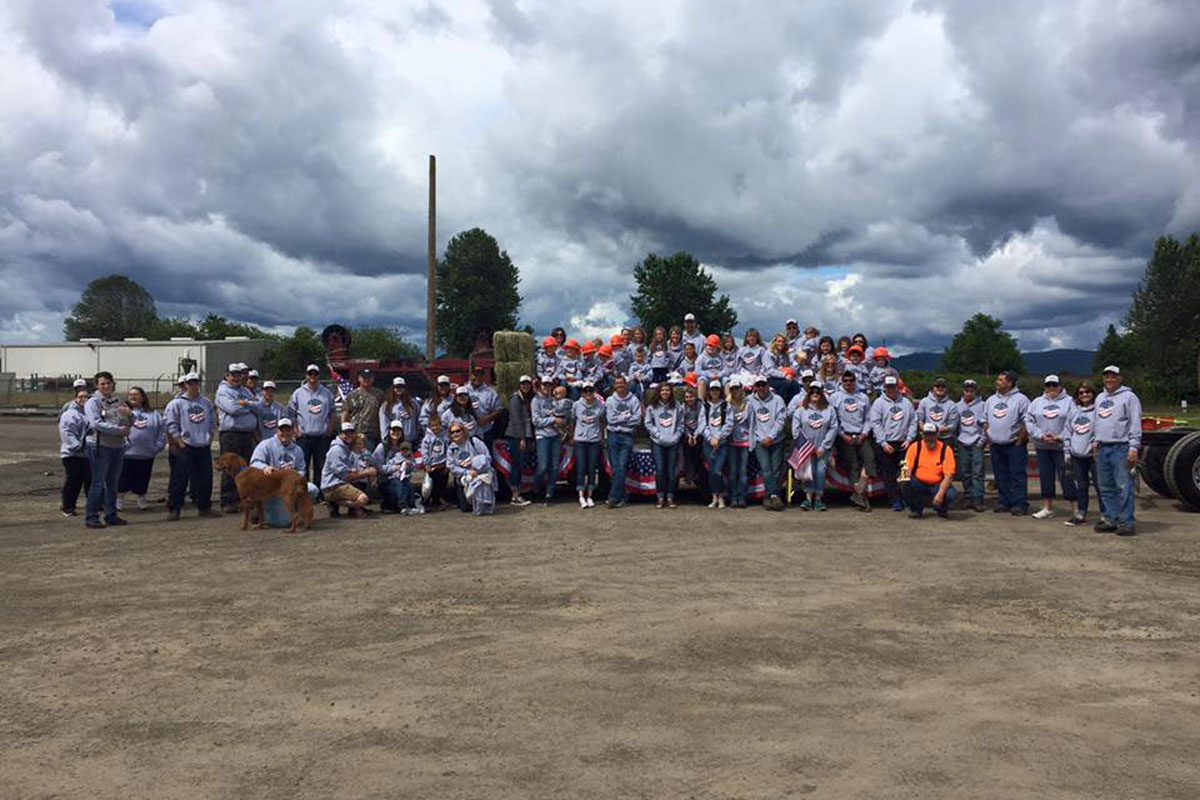 “They say you can’t out give God, and that’s the thing,” Robin said. “Our money isn’t ours, its God’s. We’re just stewards of it.”

Robin was the one who encouraged the family to get involved with World Help. The Children of the World International Children’s Choir was visiting their church, and the Chiltons agreed to host a few of the choir members. One was a Ugandan girl named Pamela, who came from an extremely poor home. Craig and Robin instantly connected with the little girl.

“Three days in our home, and it was like she was our child,” Craig said. “I prayed for her every day that no one would hurt her, just like if one of my kids were in a place like that.”

Robin and Craig wanted to help Pamela and others like her. They began to go on trips with World Help and learned more about different ways to help people around the world. They also saw how others used their businesses to serve the kingdom of God.

Now, Chilton Logging Company hosts a banquet every year where they present ways to make a global difference to other businesses and individuals in the area. For them, it is important to draw others into the work happening around the world and create a heritage of generosity — just like Craig’s grandmother. 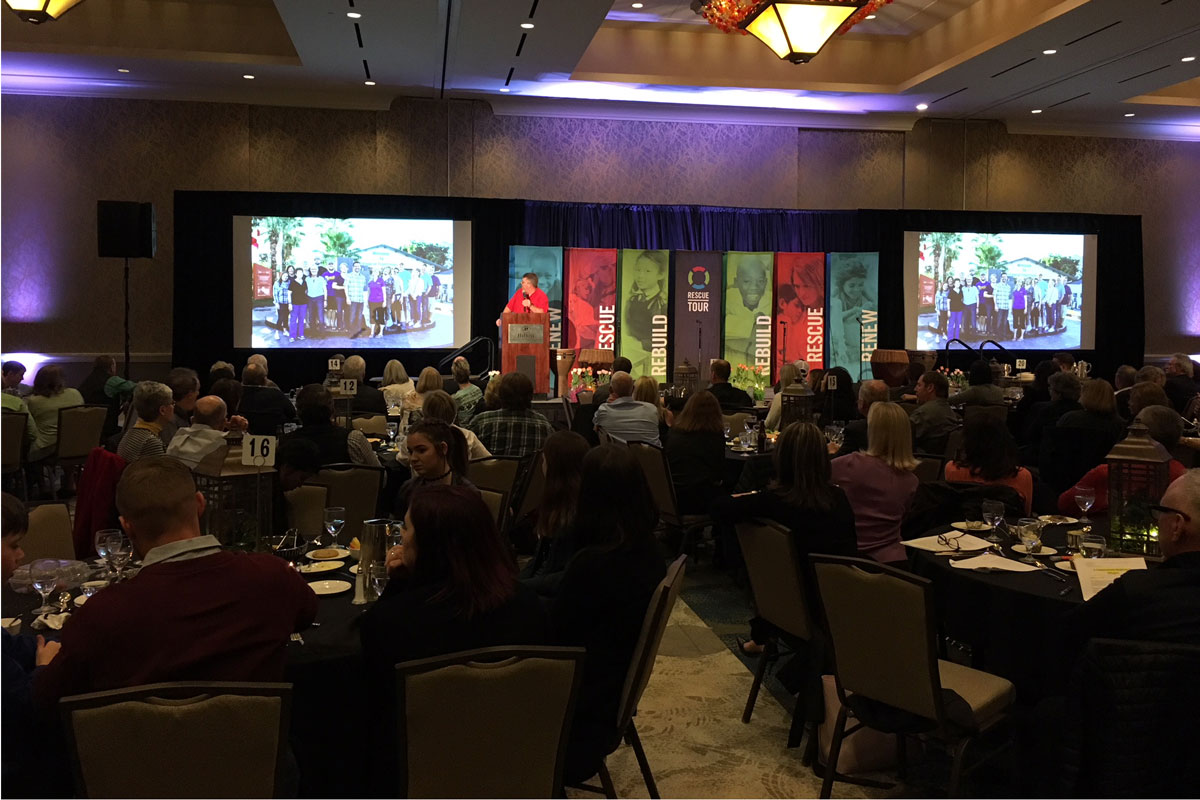 One year, the Chiltons provided money to build a church in Uganda. The church was started by a group of former Children of the World choir members — including little Pamela. Today, Pamela is all grown up and using the gifts she has to share the love of Jesus with her community in Africa. And the church where she worships is dedicated to Craig’s grandmother, whose testimony of faith started it all.

“It’s like the whole thing is coming full circle,” Robin said. “You invest in these children, and now they are investing in their community. To be a part of giving them a brick-and-mortar building was such a joy. Now we see them reaching other people with the Gospel, and ultimately, that is the most important thing.”

Because of Pamela and because of Craig’s grandmother, businesses around the Pacific Northwest come together every year to change the lives of thousands in Guatemala, India, Uganda, and many other communities. What started as small acts of faithfulness has been multiplied by the grace of God.

Craig and Robin want others to know they can make a difference no matter their situation.

“If you’re seeking how you can serve, seek God, asking where you should be,” Craig said. “You will find a place.”

<center> Discover how your business can make a difference
15