How to choose joy in the midst of sorrow

Editor’s Note: This is the second story about David and Carol Loveland and the impact their love for children has made around the world. Click here to read the first blog.

When Carol arrived at the children’s home in India, she immediately fell in love with the area and the kids.

It’s natural that she would think of David. The Lovelands married when Carol was just 18 years old, and for 48 years, the pair did life together.

Yet, there she was in India without him … something that many would call brave, indeed. It was a trip of firsts — her first trip to India and her first international trip since losing her husband to cancer the previous year.

After David passed away, Carol was once again faced with a choice — a similar choice to the one she and David made after the death of their daughter, Kelly. She could choose to go on mourning or she could choose joy. She chose the latter.Carol began the practice of always looking around and asking God, “What’s next?”

The trip to India with World Help was her first “next step.” It wasn’t an easy trip. In fact, there were times when Carol wished she could just go home. She missed David terribly, and she wanted to be around her family again. But when she met the kids at the children’s home, Carol knew that they were the reason for her trip.

She and her husband had always loved children. In fact, they had spent the bulk of their marriage investing in the lives of children all over the globe. As Carol helped distribute new mattresses and listened to the children sing, she couldn’t help but think of David. If he had been there, he would have loved the kids and done anything he could to help them. 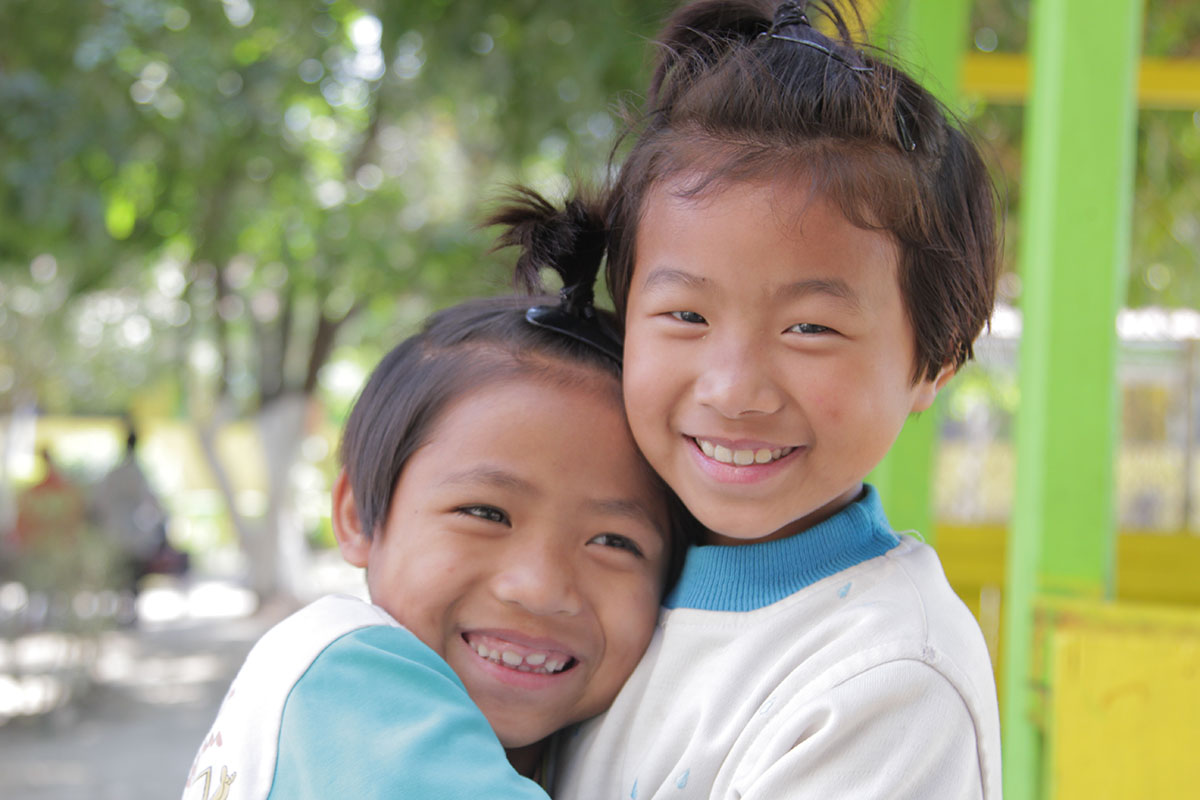 There were some obvious needs at the children’s home … the boys’ dormitory lacked a permanent roof, and the children often suffered from allergies brought on by exposure to the elements. The facility was in desperate need of a new walkway through the campus and a reliable vehicle that could quickly transport children to the doctor.

Carol wanted to help with these things, but she was torn. Although she and her husband had given to a number of projects over the years, David’s passion had always been for Guatemala and Kelly’s House. That is what the couple had always raised money for, and Carol worried that by fundraising for a children’s home in India, people would think she was abandoning her husband’s legacy.

But bolstered by her belief that David would have loved this home as much as she did, Carol spoke to her family. She brought up the idea of a fundraiser that would meet the center’s needs; and, to her surprise, everyone was on board. The fundraiser quickly became a family project.

“There was so much enthusiasm about it,” said Carol. “But every step of the way, I was thinking of David. He was my best friend.”

The fundraiser was a great success and provided a new roof for the dorms, a new medical transport vehicle, a new pathway across campus, and so much more. While Carol will never stop caring for Guatemala and the work of Kelly’s House, the trip to India gave her the chance to consider what her own legacy might be.

“David’s passion was Guatemala,” she said. “Mine is India.” 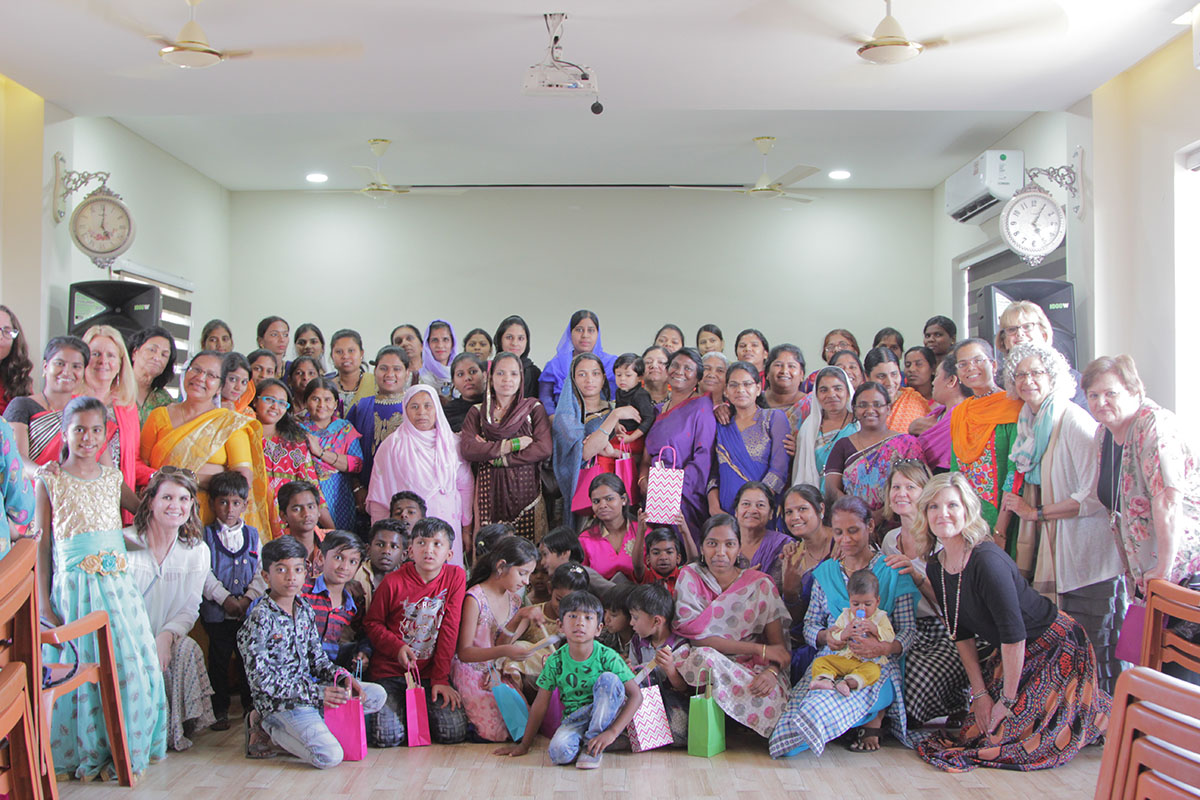 But Carol isn’t stopping there. In 2019, she hopes to join World Help on another trip — this time to Africa.

“My motto is, each day I choose joy,” said Carol. “I don’t have to, but I have that choice; and if I don’t, I could be miserable. Instead of saying, ‘why me, Lord, [to] lose a child and a husband?’ My choice every day is joy! When I’m having a rough day I just make a list of the things I’m thankful for. The way to turn your grief around is to trust God, and I’m trying to be brave. He has great plans for me.”

It would have been easy for Carol to just stay home. She could have continued to support Kelly’s House and never traveled again. But Carol believes that God isn’t finished with her or her family yet. She is passionate about helping more children around the world — and about helping those who are grieving.

The holidays can be a difficult time for people who have suffered a loss. But as Carol discovered, helping others and partnering with God’s work can be an incredible way to begin the healing process. It takes your focus off of your own problems and transforms your pain into something beautiful … something that will make an eternal impact.

One way you can bless others is by selecting a cause from the World Help Christmas Giving catalog. As you flip through the pages or browse online, look for what stirs your heart like Carol did with the children’s home in India. You’ll discover dozens of ways to be the hands and feet of Jesus to hurting people around the world.

What is your passion? How will you help transform someone’s life this holiday season?

Discover how YOU can transform a life
20