How your love overcame death in rural Guatemala

Houses made of sticks and grass cover the rocky landscape in the village of Filincas — a small community cut off from modern society, tucked away in the mountains of Guatemala.

Life in this remote village is consumed with a fight for survival — a daily battle against extreme poverty, sickness, hunger, and disease.

This is where Iginio was born.

His emaciated mother could not provide the sustenance her newborn son needed. Desperation washed over the family as they watched Iginio grow increasingly malnourished.

By the time he was 1 month old, he weighed only 5 pounds. 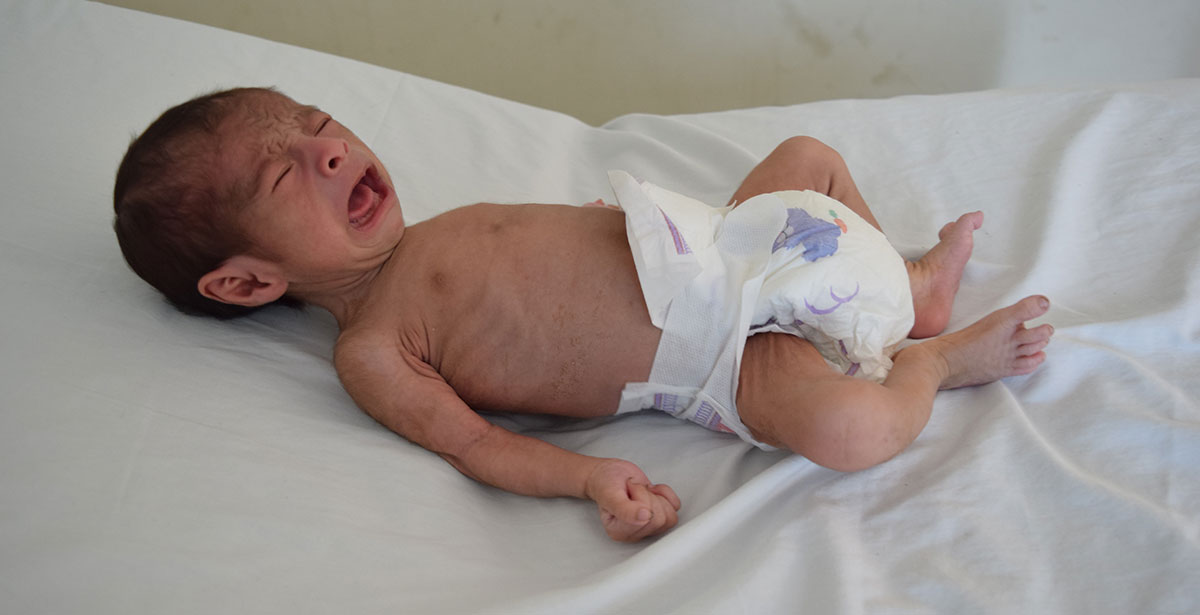 And if you hadn’t intervened, Iginio’s first month of life would have been his last.

Iginio was becoming weaker by the day until your compassion and generosity saved his life.

Without access to medical care, severely malnourished children in his village are faced with one very grim outcome. But you provided the resources necessary for an emergency rescue team to travel to Iginio’s rural village, administer immediate, lifesaving treatments, and safely transport him to the Rescue Center for further care.

Due to the severity of his condition, Iginio’s path to healing was slow, but through the consistent treatments you made possible, he continued to make steady progress over the course of a month.

Today, Iginio has more than doubled in weight, and he is well on his way to complete recovery. Because of you, his family has been equipped with the resources necessary to ensure their son stays healthy at home. 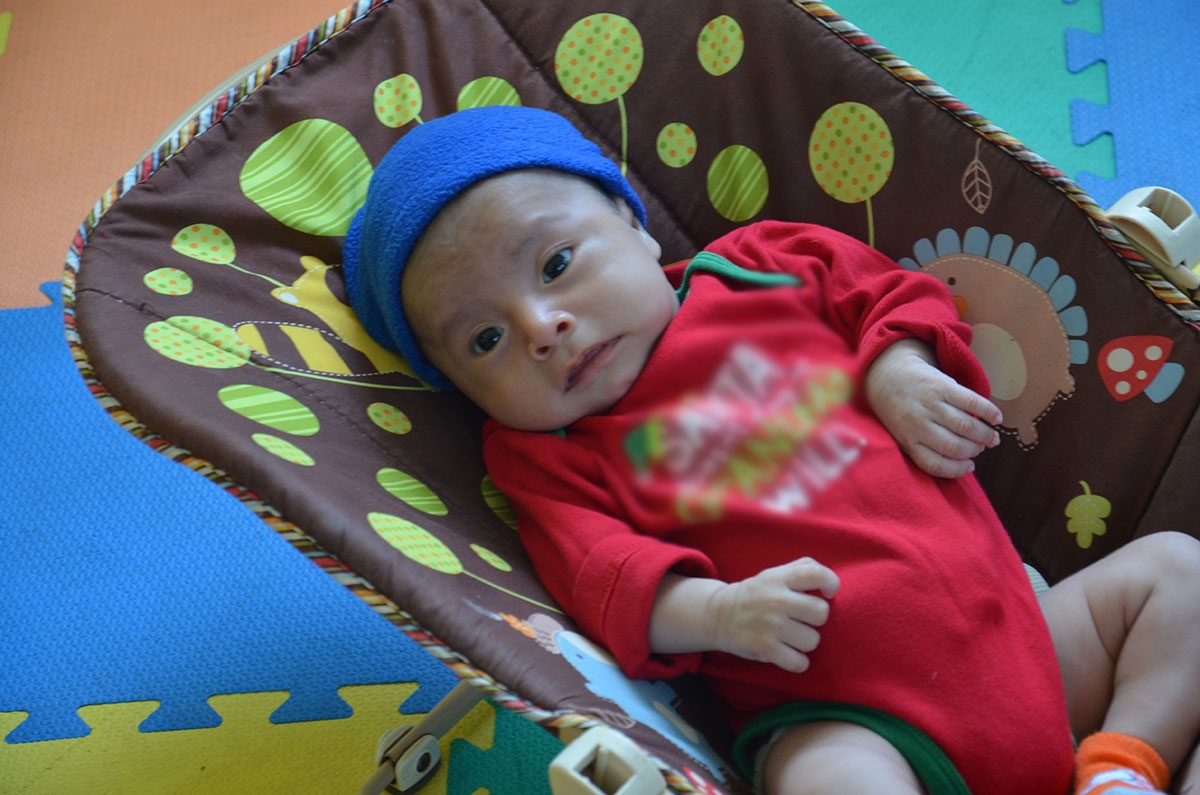 You not only saved the life of a child in critical need, but you gave an entire family peace in the present and hope for the future.

Iginio is just one of thousands you helped save through your heartfelt giving. These children, once on the brink of starvation, now have a chance at a future filled with possibilities.

You have brought powerful hope and healing to overlooked communities in Uganda, Haiti, and Guatemala through your generous contributions to the Rescue Program. Thank you for allowing your love to overcome death in some of the least-reached places on earth.