Is peace possible in North Korea?

Tomorrow morning, President Donald Trump and North Korean leader Kim Jong-un will meet in Vietnam for their second official sit-down. Both parties hope to continue the negotiations they began last year in Singapore. The goal? The denuclearization of the Korean peninsula.

Over the next few days, many Americans — and others around the world — will watch to see how the discussions unfold. Will there be peace? Will the threat of nuclear warfare be set aside for now?

We long for safety and security. We long for the knowledge that everything in our world is going to turn out OK.

For just $10, you can provide a Bible to one persecuted North Korean Christian. 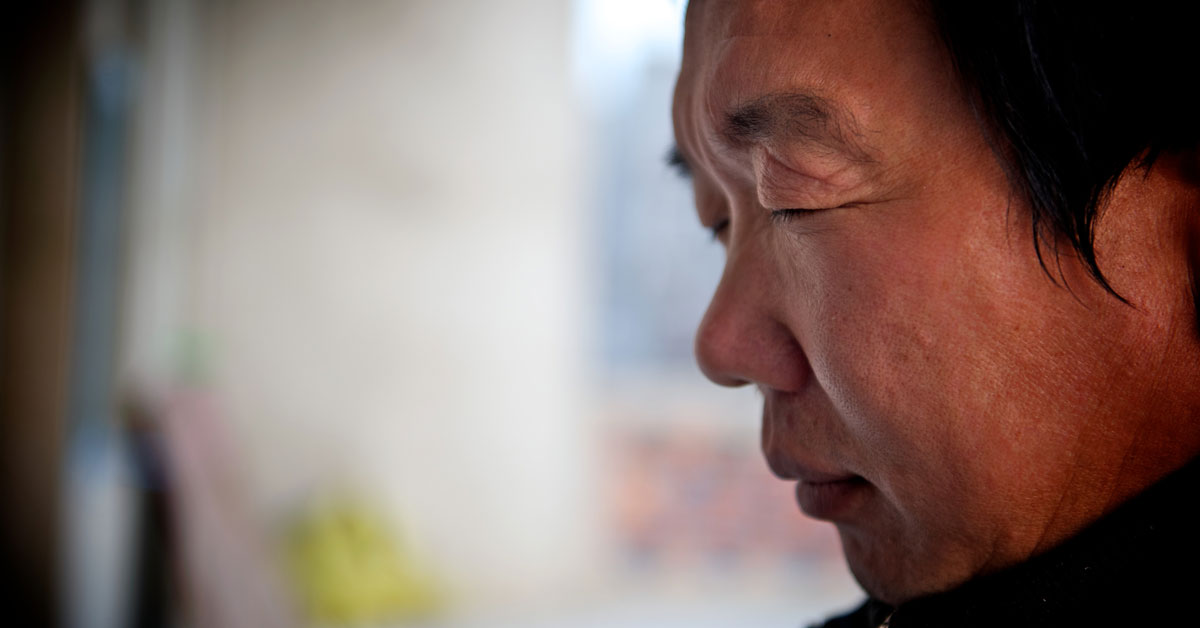 Believers in North Korea are willing to risk their safety to read God’s Word and share it with others.

Christianity is unwelcome in this country, and these men and women are constantly at risk of imprisonment, torture, and even death. If a Christian is caught owning a Bible or worshipping with other believers, he could be sent to one of North Korea’s notorious labor camps. There, he will be subject to unspeakable abuse — sometimes for years.

Many Christians don’t make it out of these camps alive.

But the Christians in North Korea are not asking for safety. They are just asking for more Bibles.

In John 14, Jesus is sharing a final meal with His disciples. As He breaks the bread and pours the wine, Jesus explains a little more about who He is and what is about to happen. The disciples don’t fully understand their Master’s words, but Jesus is about to be tortured and crucified for the sake of the entire world.

He knows what He is about to walk through. He knows the pain and the suffering He is about to endure. But in the midst of all that, He promises peace.

“Peace I leave with you; my peace I give to you. Not as the world gives do I give to you. Let not your hearts be troubled, neither let them be afraid.” — John 14:27, ESV

Paul talks about the peace of Christ in Philippians 4:7 — a peace that transcends all human understanding and endures even through the worst suffering. This peace comes only from following God and spending time in His Word.

That’s why Christians in North Korea are desperate for Bibles. 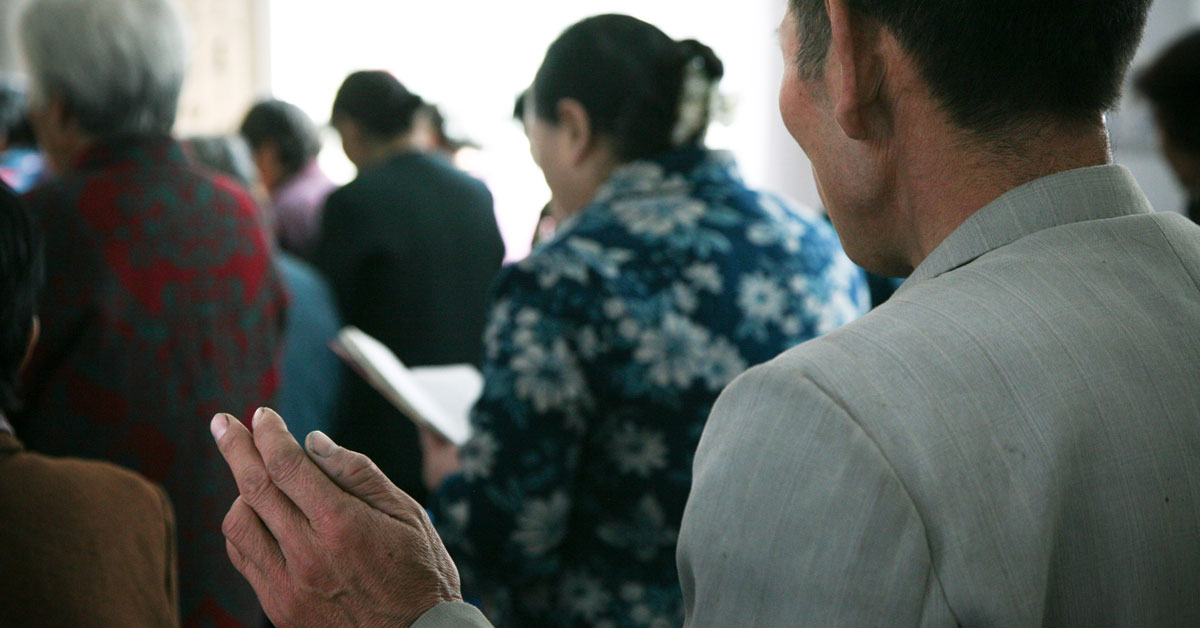 They believe God’s Word has the power to change their nation and shine a great light in the midst of the oppressive darkness.

When we hear from Christians in North Korea, they don’t ask us to pray for their safety. They don’t ask that they will be spared from torture or abuse. They pray for more Bibles, and they pray their friends and family will be open to learning more about the Gospel.

They pray that the encouragement they find in His Word will keep them strong as they face persecution. They pray that His peace will transcend all the pain and suffering they endure.

Today, as the world prepares to watch the summit in Vietnam, you can help bring everlasting peace to North Korea by sending Bibles.

For just $10, you can provide a Bible to a persecuted believer in North Korea. That Bible will be read, memorized, and shared with others — impacting the lives of countless North Koreans with the Gospel.

The U.S.-North Korea summit doesn’t start until tomorrow, but you can make an eternal impact right now when you help send Bibles to North Korea.