Thanks to Bibles for All donors, Jina now has her own Bible so she can grow in her new faith
Share Tweet
or
Send an email

My wife, Patty, and I always tried to make sure our children grew up in a Christian home. If the church doors were open, our family was sitting in one of the pews.

Unfortunately, people like Jina don’t have that kind of homelife. Jina was born into a Muslim family in Nigeria who hated Christians, so you can imagine how angry they were when Jina became a believer.

I’ve changed Jina’s name for her protection, but she isn’t afraid to proclaim the name of Jesus. In fact, the Bible was one of her most treasured possessions … before she lost it. 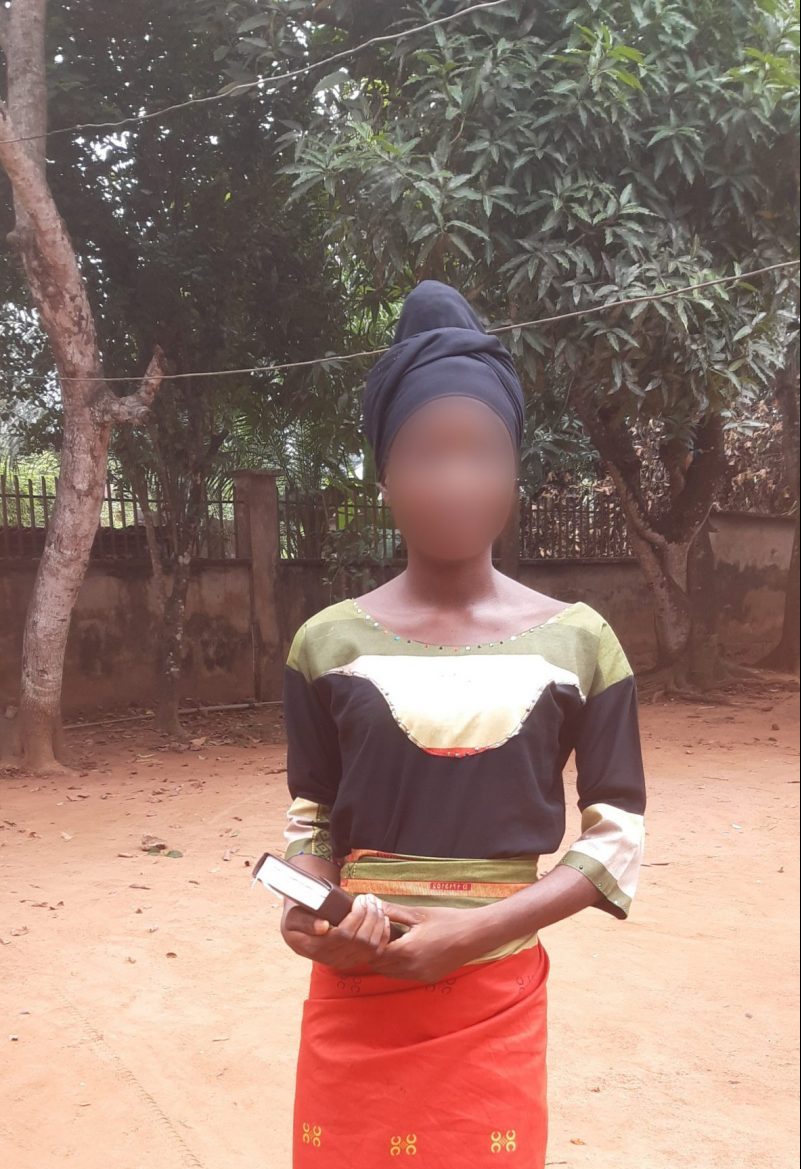 Jina was just like the rest of her family at one time. They wished churches would be destroyed and did everything they could to persecute Christians.

But one day Jina was given a copy of God’s Word, and her life changed forever. She became a believer!

She stopped hating Christians and started reading the Bible. Her family noticed the transformation in Jina’s life, and they didn’t like it. One of her older brothers became so angry that he beat her and threw her belongings out of the house.

It was around this time that Boko Haram terrorists invaded Jina’s village. They killed anyone they found and burned almost every house to the ground.

Jina and one of her sisters were separated from the rest of the family. Thankfully, a rescue vehicle arrived and drove Jina and her sister to a displacement camp.

Jina was grateful to be alive. But when she arrived at the camp, she realized her Bible was missing. She had lost it in all the chaos.

This new Christ-follower needed the comfort of God’s Word now more than ever. Her family had practically disowned her, and she had just barely escaped death.

But her Bible was nowhere to be found.

Eventually, Jina met our World Help partners in Nigeria. She told them how her life had been shattered after the terrorist attack and how she could no longer turn to the Scriptures. That’s when they presented her with a brand-new Bible donated by Bibles for All Ambassadors! 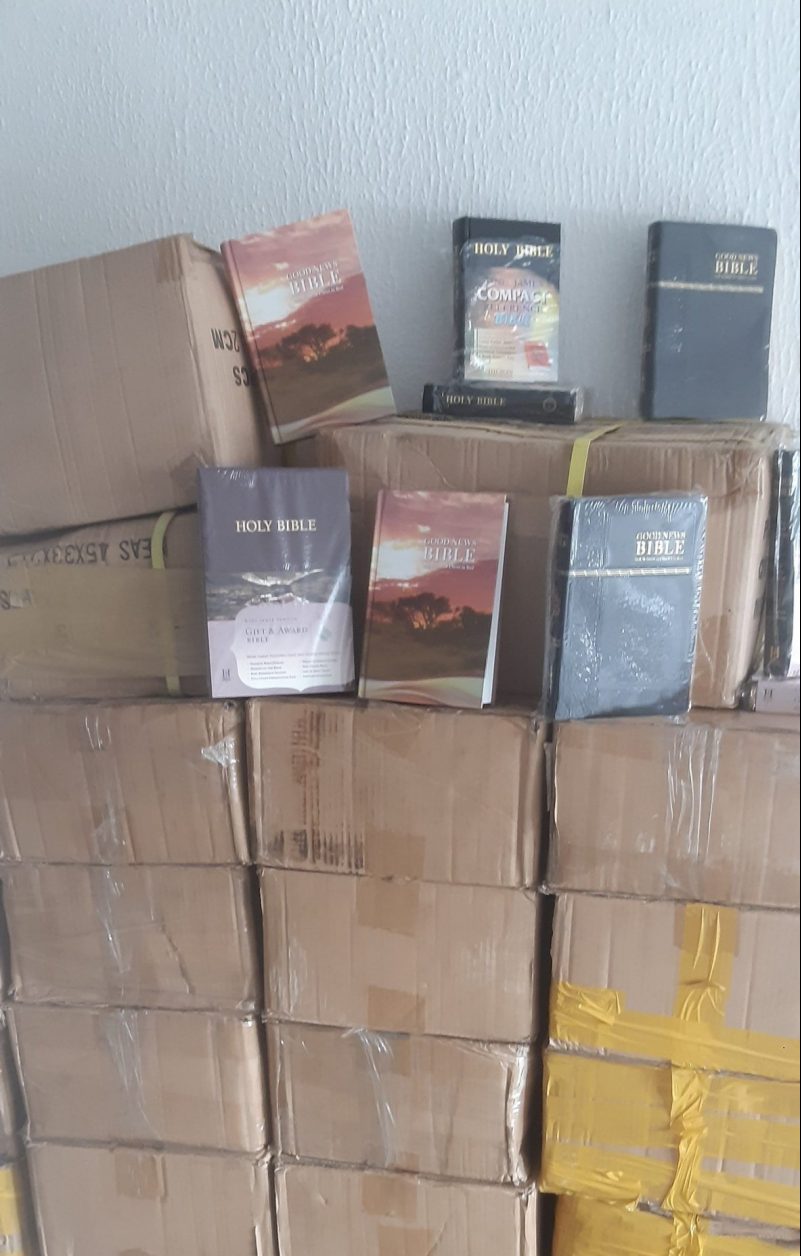 Other Christians throughout the camp received their own copies that day, too. Men, women, and children rejoiced as our partners opened boxes full of Bibles and began distributing them.

Bibles for All Ambassadors make life-changing moments like this possible every month. This special group of donors gives monthly to send God’s Word to Bible deserts around the world, places where Bibles are either illegal or extremely hard to find.

If you’d like to become a Bibles for All Ambassador yourself, you can click the button below to learn more.

With a small gift each month, you can send 36 Bibles in a year. And since Christians often share their Bibles with family and friends, each one will impact up to five people. That means you can reach 180 people like Jina with God’s Word every year!

And there’s no greater gift you can give than that.

Jia gave all her Bibles away — now she has one to keep!

Being a Christ-follower is never easy — in fact, Jesus promised it . . .

I will never get tired of hearing how God’s Word is transforming . . .