Letting a kid be a kid

Most 8-year-old boys love to wrestle, explore, and learn new and exciting facts.

But Enock didn’t want to do any of those fun things. He didn’t want to run — he could barely stand on his own because his joints were so swollen and painful.

He didn’t feel like going outside to play — he was too tired all the time and just wanted to lie down and sleep. He was falling behind in school because he was too lethargic and sick to pay attention.

Enock isn’t like your average 8-year-old, but his life is very similar to many other children living in impoverished Haiti. They suffer from malnutrition and the devastating effects that accompany it. Enock was in constant pain, and his family had little hope of his recovery.

But because of a donor’s generosity, Enock was rescued. 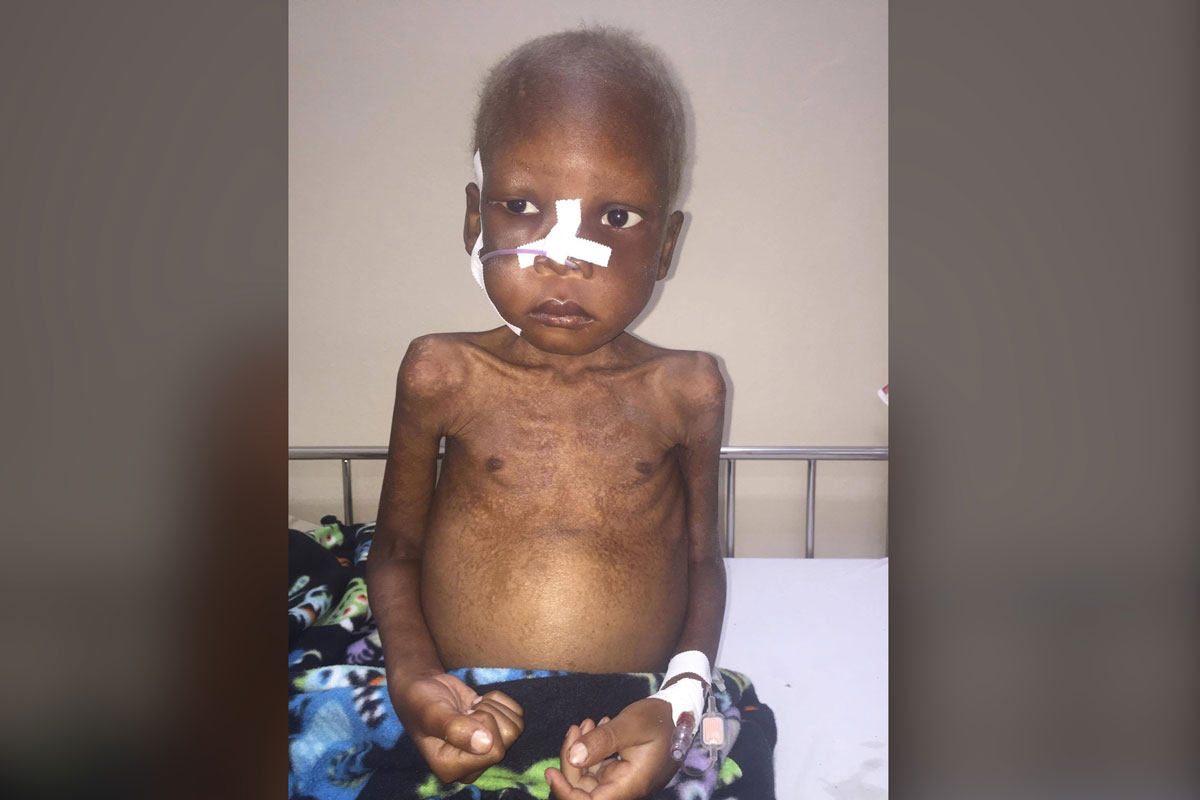 When he was brought to the Haiti Rescue Center, he weighed only 26 pounds —about a third of what an average 8-year-old boy should weigh.

His skin was sagging over his protruding skeleton. He had sores all over his body, and his hair was discolored from severe dehydration. Enock was quite literally on his death bed.

But because of the compassionate gifts of others, Enock received medical care and was treated by specialists. Once he was given nutritious food and proper medical attention, his health improved, and he gained weight.

His cheeks filled out, the swelling in his joints went away, his skin cleared, and now he has the energy to go outside and play with his friends. 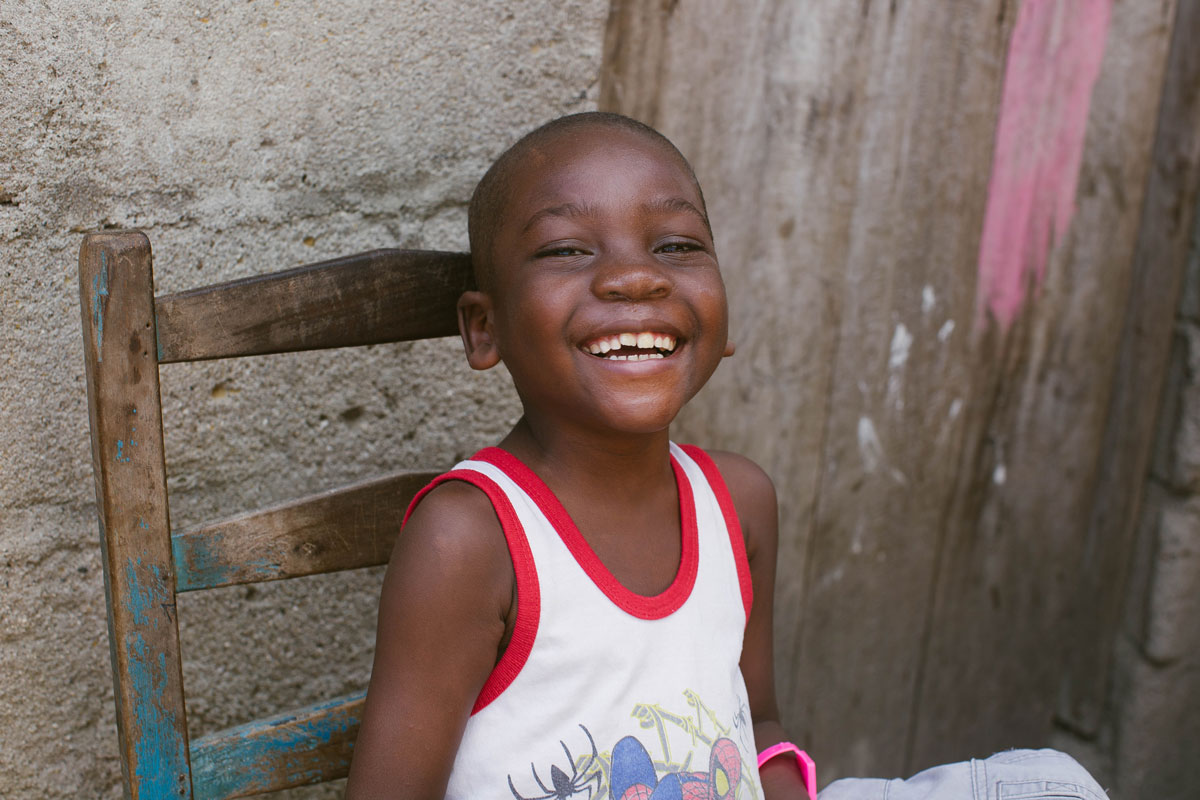 Today, Enock is a talkative, happy, and healthy little boy who continues to grow and become stronger every day. He dreams of a future that includes getting a good education, landing a successful job, and helping lift his family out poverty.

Enock was fortunate to escape the vicious cycle of poverty, but so many children in Haiti and other places around the world are still waiting to be rescued.

You can help a child like Enock today for only $50. Click the button below to learn more about how YOU can help rescue a boy or girl from extreme malnutrition.