Madesh was a theology student … with no Bible

“I am very happy and thankful for this precious Book of Life.”

It’s not every day you hear those words in South Asia, a place where owning a Bible is rare.

But Madesh is one of the fortunate ones. He received his own copy of God’s Word and a Bible commentary because generous Bibles for All Ambassadors chose to give. Now, he uses them with pride. 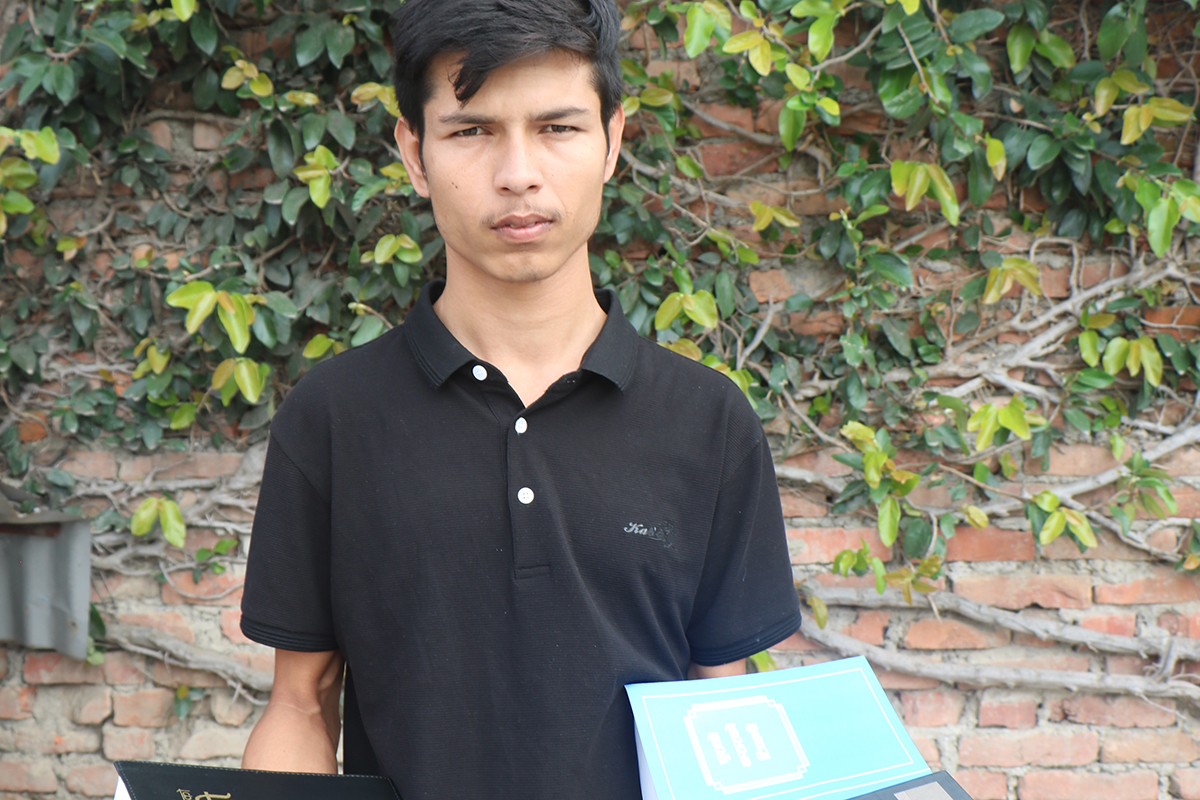 Madesh is pursuing his master of divinity degree in a country where Christians face tremendous hatred and persecution. He knows the risks. He’s heard the stories of fellow Christians thrown in prison and even killed, which is why I’ve changed his name for his own protection. His own family refuses to have anything to do with him since he became a Christ-follower.

Despite all of that, he is still eager to learn all he can about the Gospel. And his new Bible will make that much easier, plus bring him comfort when he faces trials.

“Even though I was chased away from my family because of my faith in Christ, I am happy and joyful to read the Bible,” Madesh said. “It is very important to study the Bible … to strengthen our faith in Christ.”

Madesh’s Bible now gives him hope on the difficult days and gives him the strength to keep going. If it weren’t for a Bibles for All Ambassador placing God’s Word in Madesh’s hands, he may never have had Scriptures of his own.

But now, he is able to study his Bible outside of class and share the Good News with others.

Madesh is just one of many who recently received a Bible in his area. The teens attending a local youth camp received their own copies, as well. Their hearts were full of gratitude. They couldn’t believe people halfway around the world had given them Bibles! 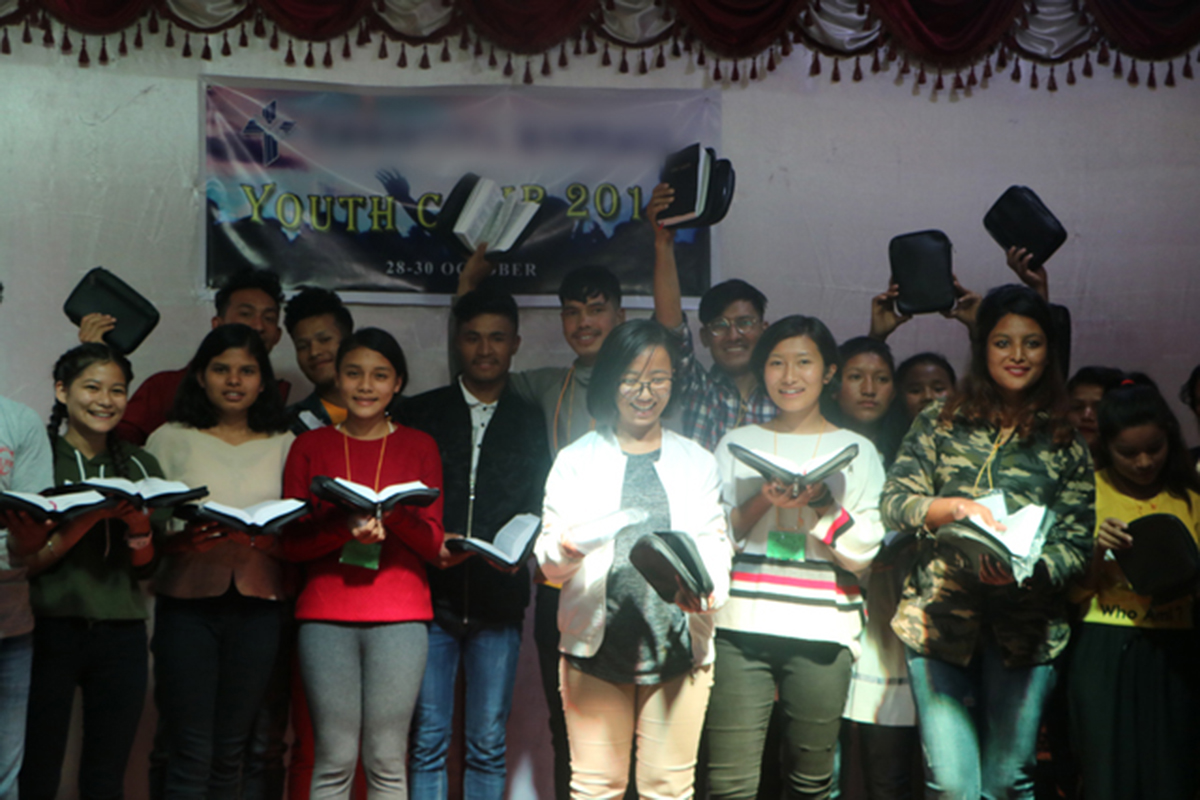 Madesh and the teens at camp are now growing in their faith and spreading the Gospel because someone chose to give.

Today, you can give someone that same opportunity.

By signing up to became a Bibles for All Ambassador, you’ll send God’s Word to five people living in Bible deserts — places where the Bible is hard to find or illegal — every single month. The Bibles you provide will bring peace to persecuted believers living in places like South Asia, China, or North Korea. Or maybe they will land in the hands of someone seeking the Truth, and you will help introduce that person to God’s love for the first time.

Your impact will multiply, too! Since people often share their Bibles in places where copies are rare, there’s no telling how many people the Scriptures you send will reach.

Right now, another person like Madesh is wishing for his own copy of God’s Word. He’d risk his life for it … and you can help provide him one by becoming a Bibles for All Ambassador today.