Help us spread the word by sharing Mali’s story with your family and friends & encouraging them to take a stand for those who have no voice.
Share Tweet
or
Send an email

The first time I met Mali, she was attending a Christmas party at the Freedom Center.

She was only 15 years old, but she was covered in tattoos. She said she had gotten them all the first week she arrived in Pattaya.

“Not at all,” she answered. “Nothing can hurt me anymore.”

As our partner told the story of this young girl, whom we’re calling Mali to protect her identity, she recalled how she knew these brave words couldn’t be further from the truth. Nothing could take away the pain of what Mali had been through.

Mali had been physically abused as a child by her stepfather. When her mother refused to protect her, she ran away with a friend.

They ended up in Pattaya … one of the most well-known hotspots of the international sex industry.

Every night, thousands of girls work the streets of Pattaya just to make enough money to survive. It’s the only option for most of them. Mali and her friend quickly took the only jobs available — as sex workers in a local bar.

It was five months later that Mali showed up at the Christmas party and met our partner, who offered her another option — a support system, a place to live and the chance to learn new skills.

But Mali wasn’t sure. She had been betrayed, forgotten, and abused all her life. She couldn’t believe there was such an easy way out.

Despite Mali’s uncertainty, she stayed in touch with the Freedom Center. Over time she built a relationship with the staff — and decided to choose freedom. In just a few months the center’s new location in Pattaya would open and she could move in. 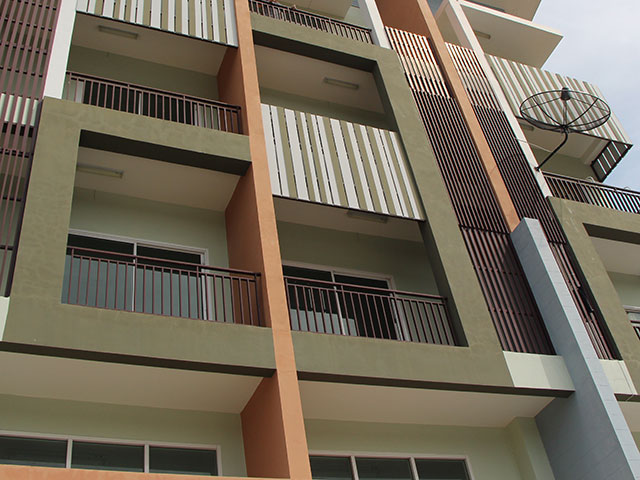 But before that happened, Mali received devastating news: she was pregnant by one of her customers.

Too embarrassed to stay in Pattaya, Mali ran away.

“It broke my heart,” our partner said. “I wish we could do something for her, but we can’t until we open our second safe home.”

But the wait is almost over. On April 30, the final funds for the Pattaya Freedom Center were donated!

However, the fight for girls like Mali is far from over. And they need your help now more than ever before. Your gift today will help give these girls ongoing care at the Freedom Center.

For just $60 you can help one girl receive an education and regain her freedom.

Many girls in the sex industry feel they have no other options. But you can give them a way to break free and take back their futures.

Help us spread the word by sharing Mali’s story with your family and friends and encouraging them to take a stand for those who have no voice.

It’s their freedom … but it’s our fight.

Give to Freedom
Thank you. Please do not refresh the page while we process your transaction.