Bibles for All3 min read

This taxi driver didn’t want a tip. He wanted a Bible.

Charles Spurgeon compares God’s Word to a “balm for every wound, a salve for every sore.”

When you give someone a Bible, you help provide the ultimate comfort and relief for hurting people around the world. And you give believers like Danush the chance to keep spreading the Gospel throughout their own communities. 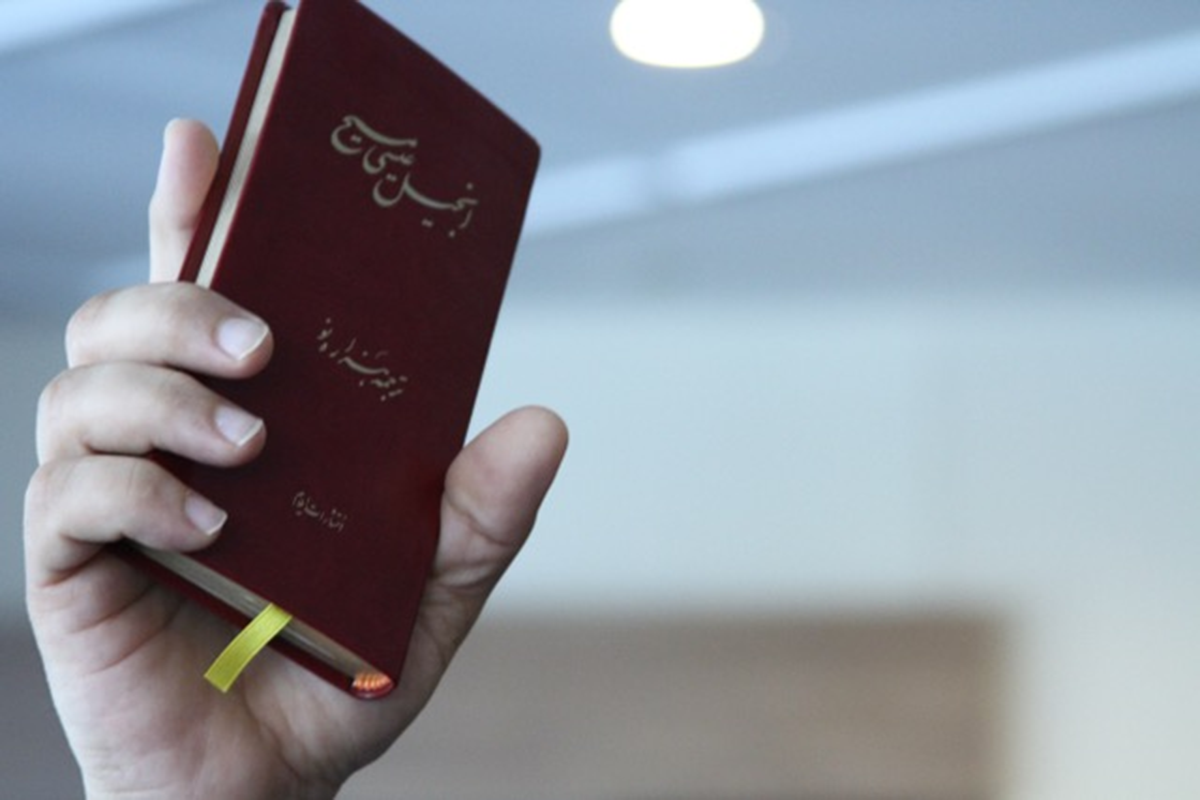 Danush is an evangelist who has devoted his life to proclaiming the Good News. But he lives in Iran where Christians face intense persecution, so I’ve changed his name to keep him safe.

Recently, he rode in a taxi just like any other day. He was simply running errands, but God had other plans for him. Danush began talking to his taxi driver and realized the man had been searching for God’s Word for a very long time.

Iran is one of many Bible deserts around the world. Danush’s taxi driver couldn’t just go out and buy a Bible in his own language because selling them in Iran is illegal.

But the taxi driver didn’t care. He was so hungry for God’s Word that he was willing to take the risk for his own copy.

You can imagine the look of joy on his face when Danush handed him a Bible! 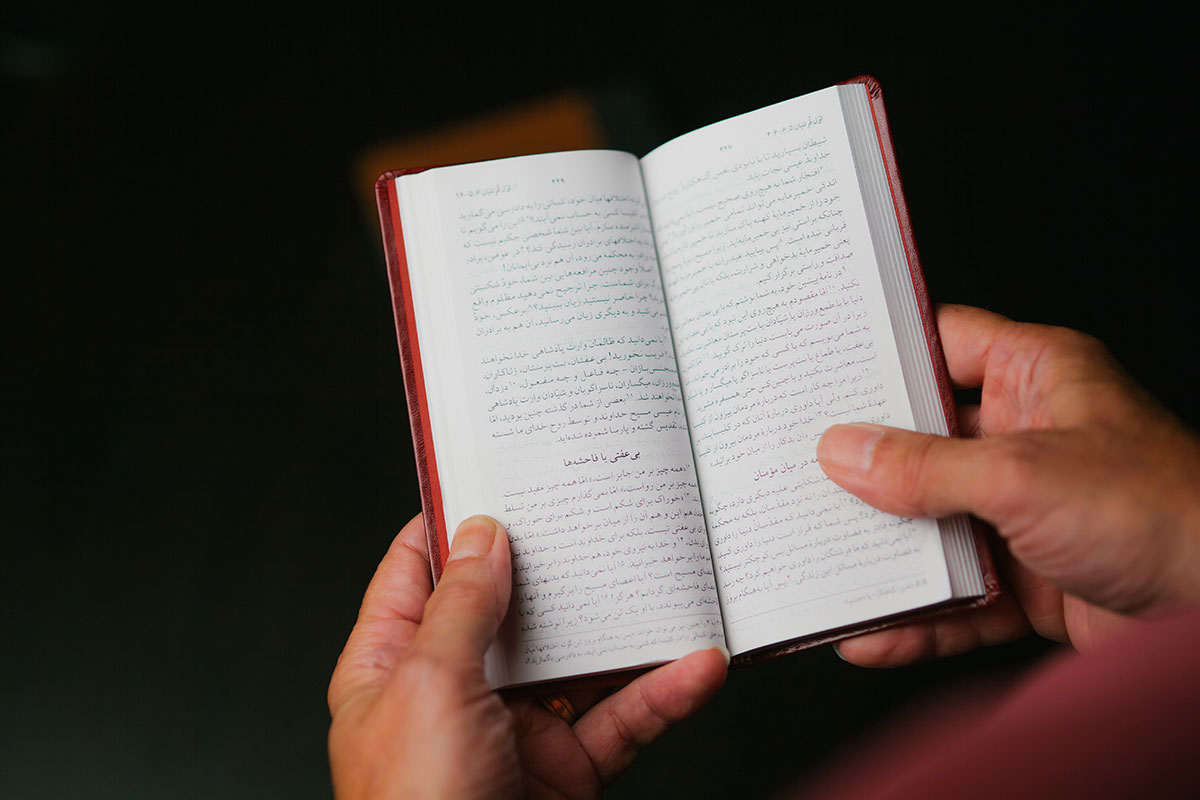 That Bible had been provided by World Help Bibles for All Ambassadors, a special group of donors who give every month to send God’s Word worldwide.

Their support equips evangelists like Danush to share the Gospel by distributing the Scriptures on the ground and placing God’s Word in the hands of believers and seekers for the first time.

If you’d like to become a Bibles for All Ambassador yourself, you can click here to get started.

You will serve as the hands and feet of Jesus, sending Bibles to some of the most spiritually dark places on earth. And since they are often shared among family and friends, each copy has the potential to impact at least five people.