Holding welfare checks as ransom, China is now ordering Christians to take down crosses and images of Jesus and replace them with pictures of Chinese leaders.

Chinese believers have faced persecution for years, but it is usually unseen by outsiders and rarely makes the news. Those who don’t belong to the “Three Self Church,” the state-approved, watered-down version of Christianity, have mostly faced subtle intimidation tactics and increased surveillance in recent years. Now, authorities are blatantly and aggressively telling people who and how to worship. And they are particularly targeting the poor.

Today, you can help a persecuted Christian stand strong in his faith by providing him with his very first Bible for only $10. The Bible you give will be sent to a believer in China, North Korea, Nigeria, India, China, or another country where Christians are suffering. 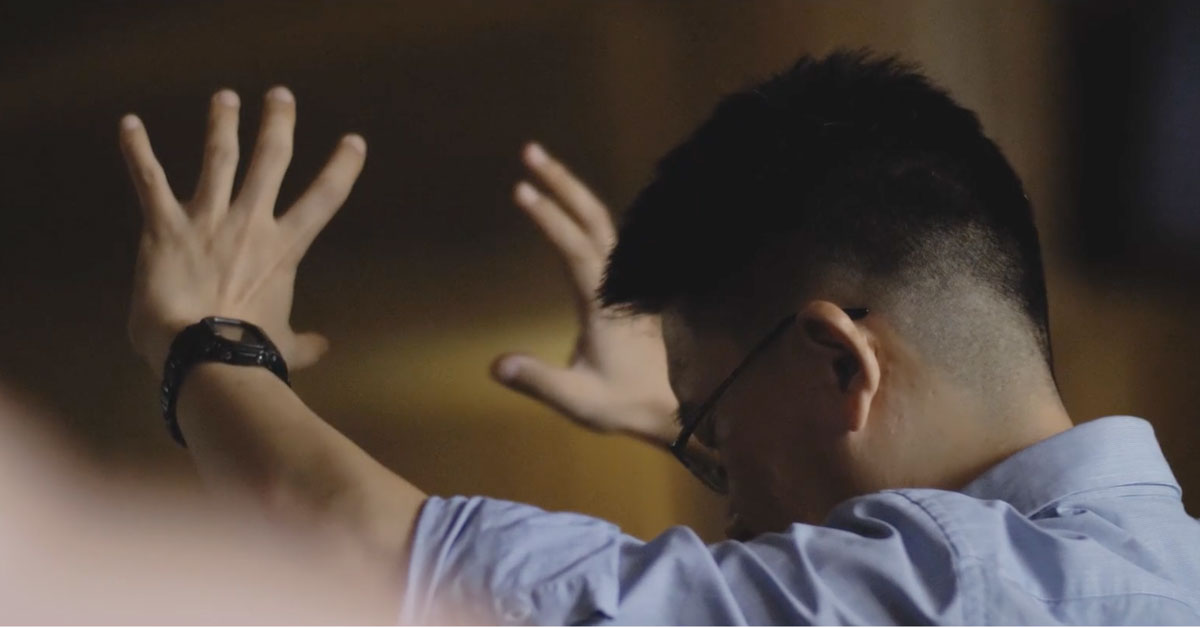 Purchasing a Bible in China is next to impossible. Bookstores will only sell very limited copies to registered members of the Three Self Church. Online sales of Bibles were banned in 2018, and they are difficult to find on the black market. People living in poverty couldn’t afford to buy one even if they could find one … and these are the people who need God’s Word most now that they are coming under direct attack.

“All impoverished households in the town were told to display Mao Zedong images,” one Chinese pastor said. “The government is trying to eliminate our belief and wants to become God instead of Jesus.”

One woman stopped receiving her minimum living allowance after authorities discovered a cross hanging on her door. Now, she can’t even afford her diabetes injections. “I am being driven to a dead end,” she said.

Still, no matter what the government orders, Chinese Christians are hungry for the Word of God. Especially as persecution is growing more intense, these believers will need Bibles to stay grounded in their faith.

“These are the greatest gods,” one Chinese official told a Christian as he forced him to display images of Mao Zedong and Xi Jinping in his home. “If you want to worship somebody, they are the ones.”

Believers in China know that the Christian faith is more than pictures of Jesus or depictions of crosses. They know no matter what the government takes away from them, they’ll always have Jesus.

But imagine how encouraging it would be for a Christian to be able to confirm those beliefs by turning to Scriptures and reading passages like “Thou shalt have no other gods before me” (Ex. 20:2) or “The Lord is my helper, and I will not fear what man shall do unto me” (Heb. 13:6).

Unfortunately, many persecuted Christians in China and around the world don’t have a single page of the Bible to call their own.

Today, you can help persecuted believers in places like China, India, Nigeria, or North Korea by providing Bibles. All it takes is $10 to send one copy of God’s Word. And since believers are likely to share their copies with family or friends, one Bible can impact many lives.

When you give a Bible to a persecuted believer, you’re providing him with comfort and peace that surpasses all understanding. So, please, give a copy of God’s Word today so someone suffering for Christ can rest in the peace that only Scripture can provide.