How to take the guesswork out of gift-giving

Have you ever struggled with finding the perfect gift for someone?

It’s that last person on your Christmas list who already seems to have everything. Or maybe that family member who doesn’t have many hobbies or interests. Do you give her the latest best-selling novel … or a set of dumbbells?

It can feel the same when you’re trying to choose a gift for a person in need. Where do you even start?

Make sure your gift makes the greatest impact by choosing to give where needed most. Plus, your donation DOUBLES up to $50,000 thanks to a matching gift!

Gift-giving can be tricky. But when you give where needed most, your gift will automatically help people who are struggling most to survive — whether it’s a starving child in Zambia, a sick grandmother in a Guatemalan village, or a family who just lost everything during a natural disaster.

Here are a few ways your DOUBLED gift may be used to help rescue people in desperate need:

All around the world, people are waiting for help and hope to arrive. People like Pintu. He’s a little boy in South Asia whose father lost his job during the pandemic. After public transportation stopped, no one needed a taxi driver. So, Pintu’s father lost his income … and Pintu began to starve.

One of our partners met Pintu soon after lunchtime one day and asked if he had prayed over his meal. Pintu had not. When asked why he hadn’t prayed, the boy’s answer was heartbreaking.

“I didn’t pray because I didn’t have any food,” Pintu said.

Today, another child like Pintu is on the verge of starving to death. Droughts in Guatemala have destroyed thousands of acres of crops, which means the children have little to no food. Babies like Karlita are suffering from malnutrition because their mothers can’t provide the milk they need to survive.

Will you give to help rescue the next child who cries out in starvation or another person in desperate need? Your gift could be the difference between life and death. 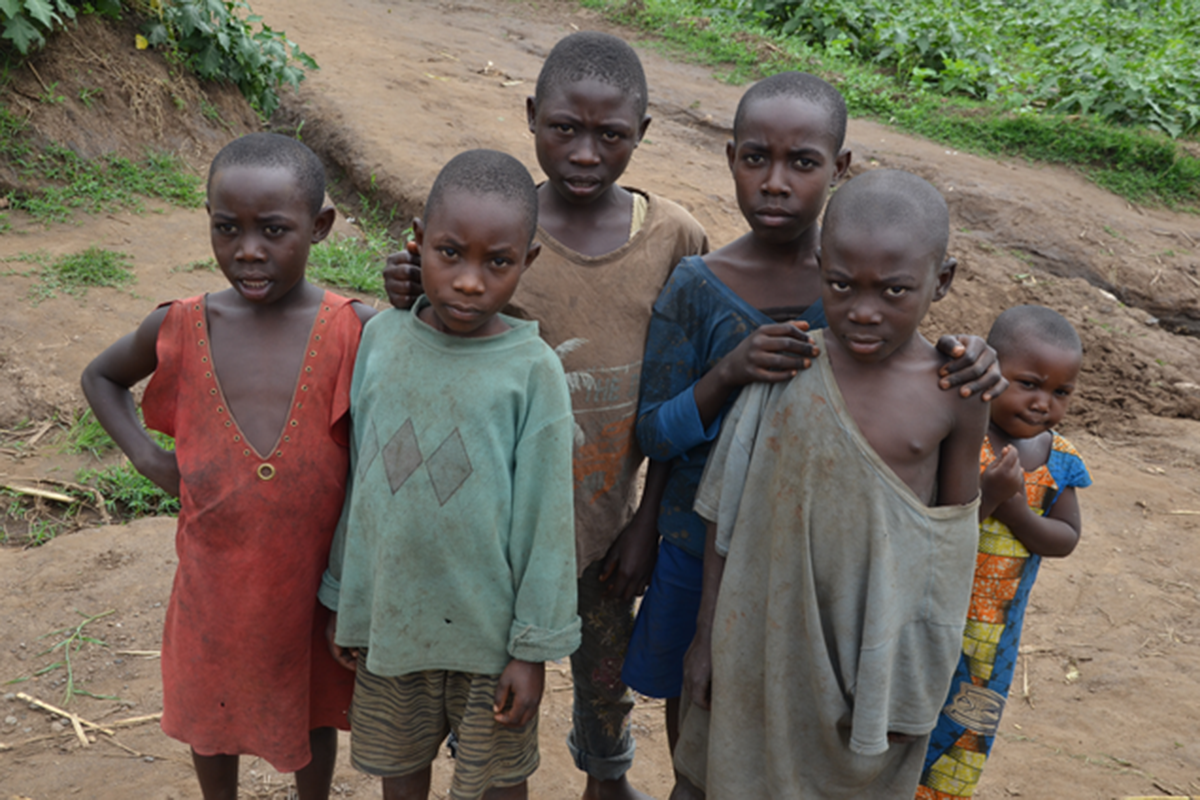 Medical care for the sick

Your generosity could also help provide medicine and emergency medical care for someone who needs it.

One woman along the Syrian border — whom we’ll call Amina — was trying her best to care for her ill husband. But one day she found him lying unconscious on the floor. Panicking, she called one of our partners.

The man who had fainted didn’t have any more medicine for his ongoing health condition, and the pandemic had prevented both he and his wife from going out for a refill.

Amina’s husband may have died had it not been for the medical care he received that day from a generous donor like you. 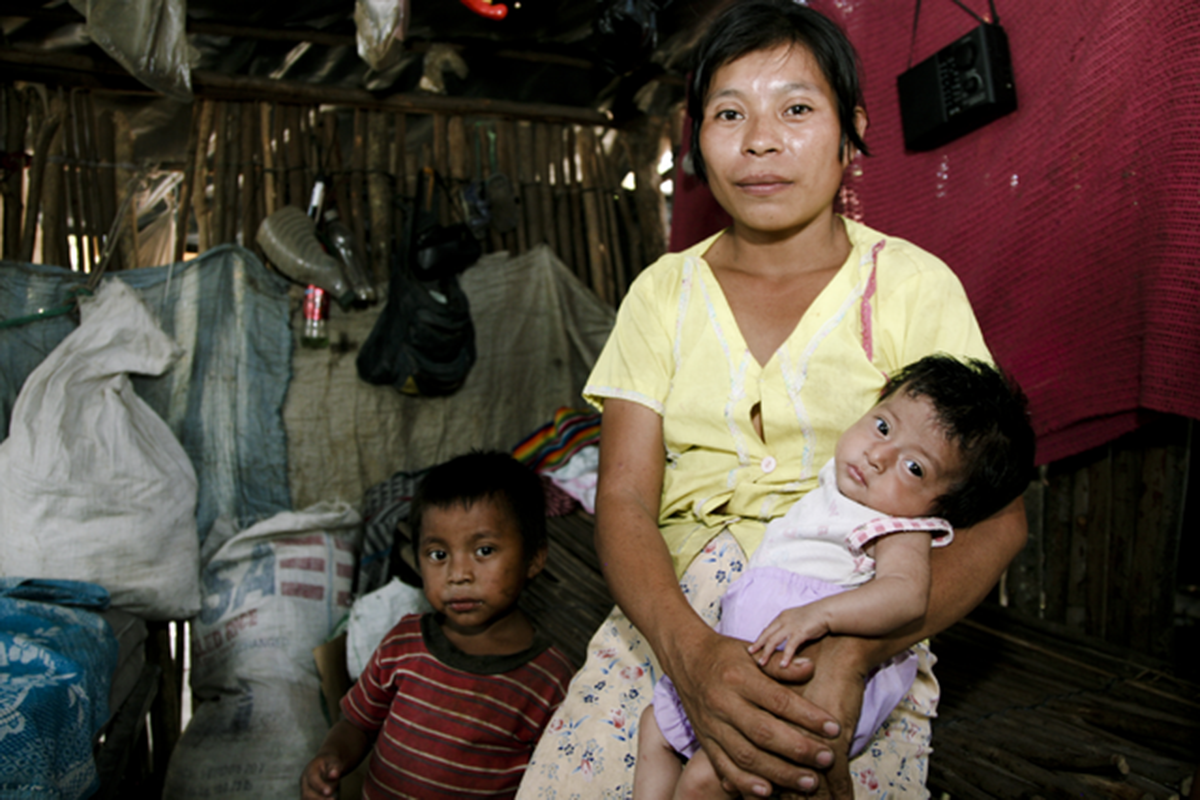 Not only will your gift meet people’s physical needs, but you can also provide for them spiritually.

Persecuted believers like Meera risk torture and imprisonment every day, which is why we’ve changed her name for safety. In fact, Meera’s hands and arms are still covered in scars from when she and her family were attacked for their faith. But Meera would do it all over again just to receive a Bible. She wants a second copy to give to another seeker.

Many others have never even held a copy of God’s Word. People in places like China, Iran, North Korea, and Nigeria are facing unspeakable horrors because Christians are persecuted in their countries. Their lives are at stake … but they’re still asking for the Bible. 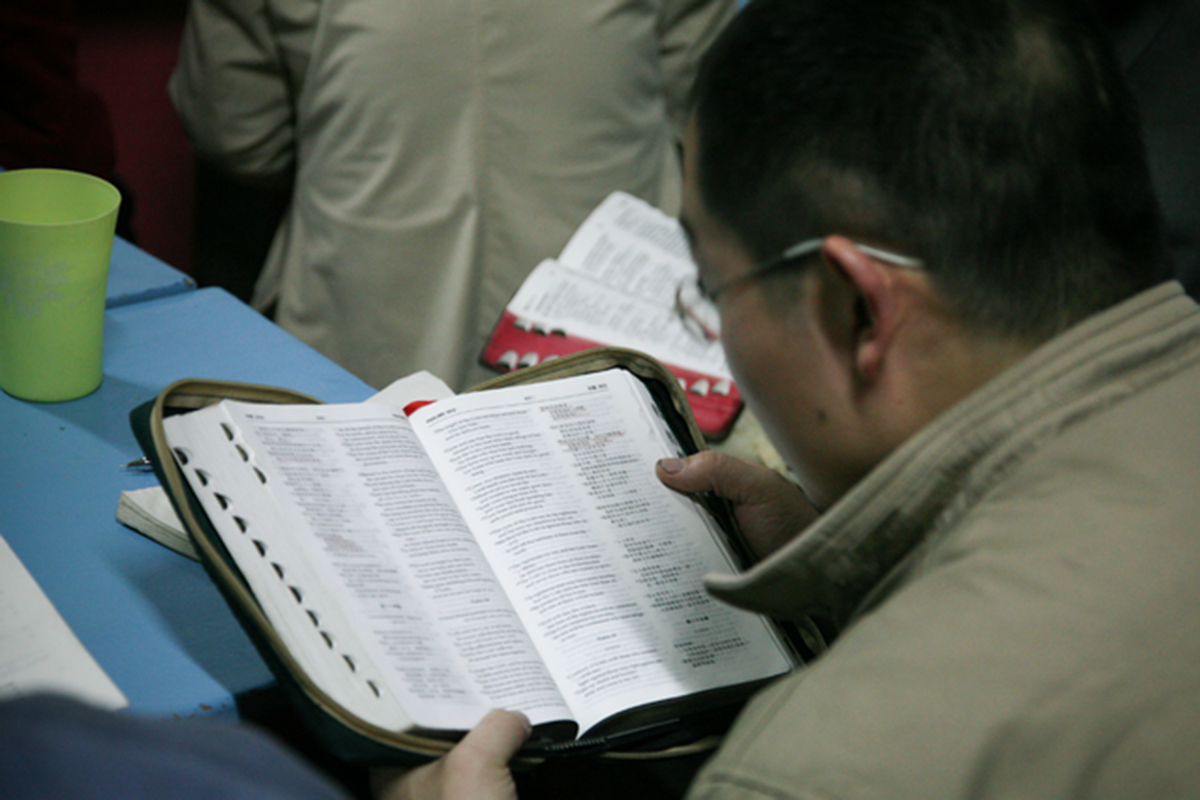 You can give lifesaving supplies to families after natural disasters. You can give clean water to families facing drought in Guatemala. You can provide education for boys and girls living in poverty.

By giving where needed most, you can trust that your generosity will help people in the most urgent situations.

Will you give your best gift today? Remember, your gift will DOUBLE to help rescue 2X as many people.

You will have 2X the impact and show 2X as many people the love of God.

Give where needed most