In their own words: Persecuted believers share their stories

Every day, Christians around the world are at risk of torture, imprisonment, and even execution. They’re afraid, grieved, and joyful all at the same time.

But don’t take my word for it.

Listen to them yourself.

Below you’ll read direct quotes from persecuted Christians all around the world, sharing some of their stories and how you can pray for them Nov. 1 during the International Day of Prayer for the Persecuted Church. 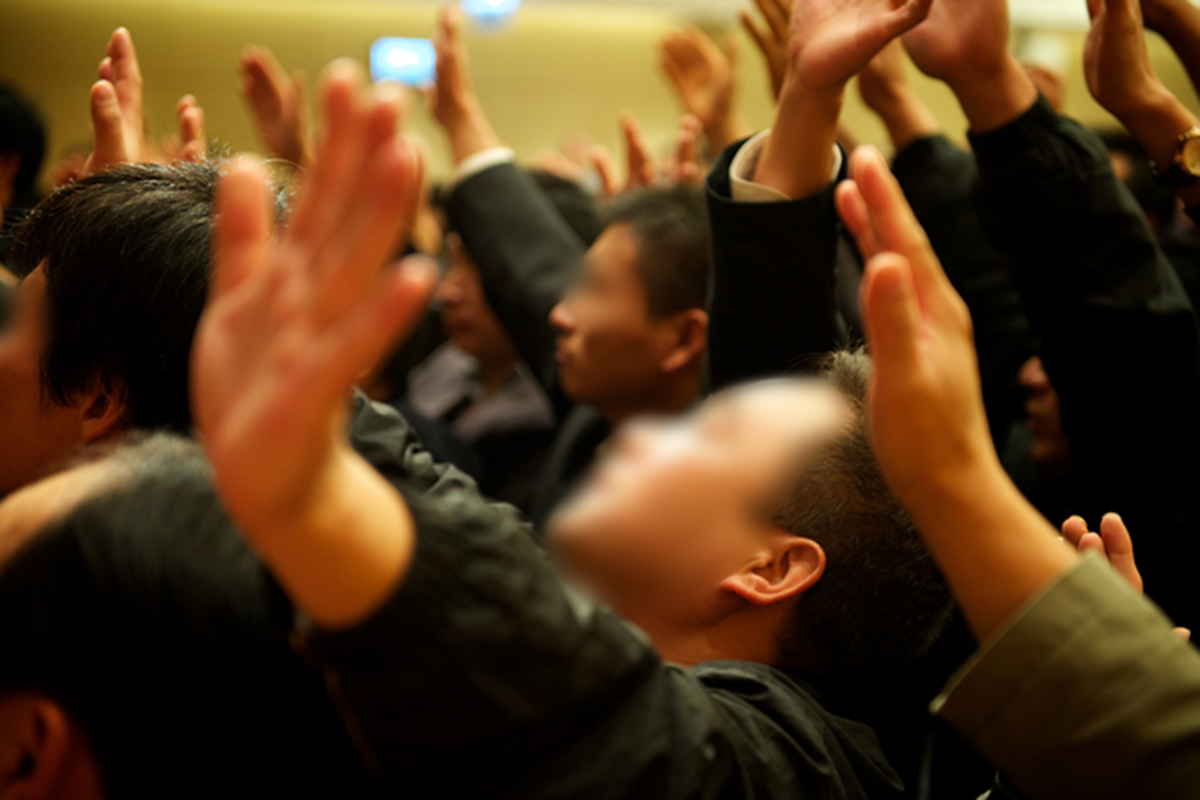 China: Pray for God to be glorified

“The same thing repeated day after day. I felt that I was beaten almost to death. Even so, I knew God still loved me, I did not complain to God at the time. I prayed and hoped that the Lord would release me from the shackles of pain, but that didn’t appear to be God’s will at the time.”

Li Jie is the pastor of an underground church in China. Like all of the Christians quoted here, his name has been changed to keep him safe. For Li Jie, being a Christian has always meant submitting to God’s will, even when it’s hard.

So, when Li Jie and several other pastors were arrested for spreading the Gospel, his faith remained strong even though he was beaten daily as he prayed the pain would stop.

He knew that God still loved him. He knew God wouldn’t have let this happen unless it was ultimately for His glory.

And it was! God used Li Jie’s story to encourage other Chinese Christians to stay steadfast in their faith, too. They saw from Li Jie’s example that Jesus is worth it and that earthly pain is temporary while faith is eternal.

As you pray for persecuted Christians like Li Jie, they ask that, above all else, you will pray for God to be glorified so that the Gospel can continue to spread in places like China. 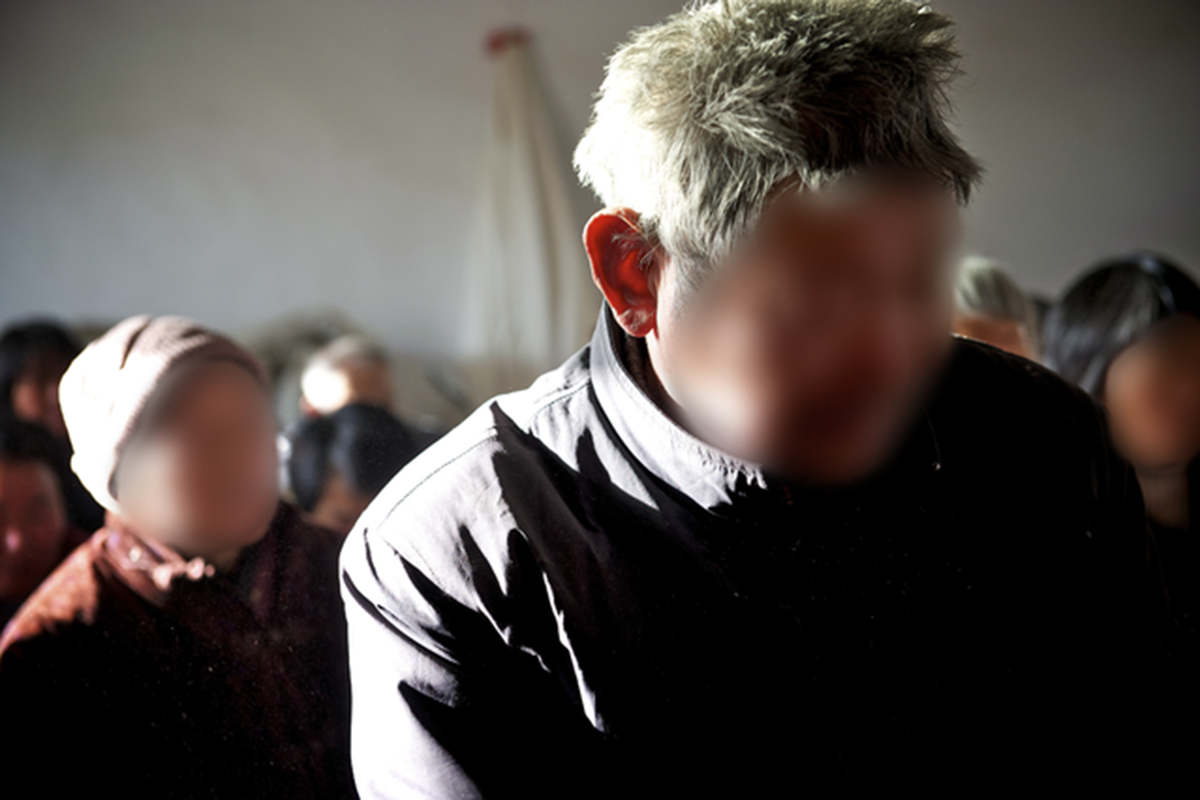 “I was extremely tortured for 22 days in the prison. I almost lost my memory because of the pains, yet I refused to deny Christ. I still told my father that I would never go back to Islam.”

After Hamid converted to Christianity, his father tried to kill him with an axe. Later in life, Hamid was also attacked by the Boko Haram. With so much violence and death lying in wait every day, it would make sense if Hamid decided to return to Islam.

But, being a Christian also means being resilient.

Even though they may be risking their lives, Christians will do anything for Christ and to share the Good News with others.

As you pray for persecuted Christians, please remember that they’re human and have weak moments. Pray that they will stand firm in the faith no matter what.

“Although I now live in pain and suffering, I will go to heaven in eternity. When I think of going to heaven, my heart begin to be braved, and I could have the courage to endure all sufferings.”

There is so much darkness in a place like North Korea. Any day could be the day that Christians are discovered with an illegal Bible or caught praying by a family member. For these believers, there is so much to be afraid of.

Eui-tae’s childhood home was ransacked because his family members were believers. All of his relatives were fired from their jobs. They were even sent away to live deep in the mountains, and security forces took away the Bible Eui-tae had inherited from his grandfather.

Still, his faith was never shaken.

So when you pray for persecuted Christians, pray they will be brave like Eui-tae and find comfort in knowing that one day all their suffering will come to an end. 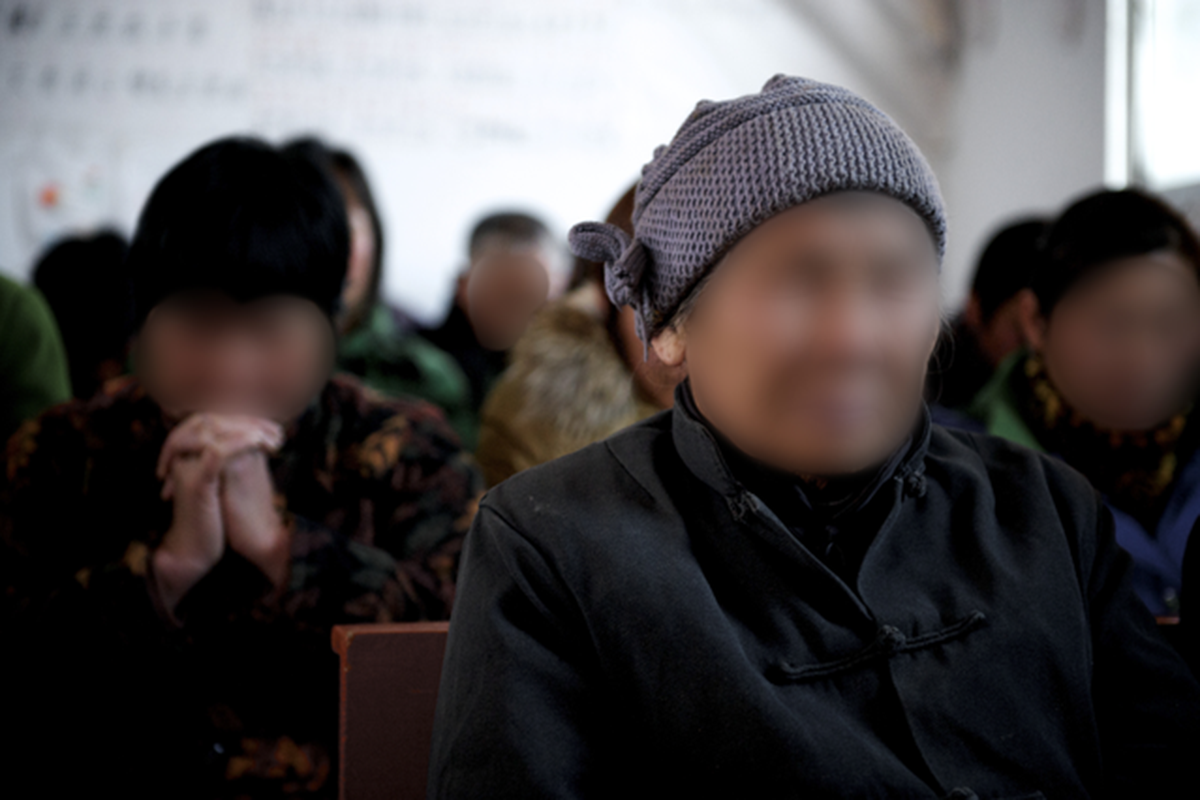 “I have forgiven them because they don’t know Jesus Christ. Because of that they did it. And I have forgiven them. If I see them again, I won’t be angry with them. I will talk with love. My future is with the Lord, and where He leads, I will go.”

Even after being abused for his faith, Adhar is seeking out ways to show love to the people who hurt him. He doesn’t want revenge. He wants opportunities to show them that life with Jesus is different. He wants to tell them how their lives can be different, too.

Pray that God will open doors for Christians like Adhar to share God’s love with the very people who are trying to eliminate Christianity.

Worldwide: Pray for more Bibles to be sent

“When I read the Bible, I found that it was ultimately our Lord who was the one who fed me and helped me, the same that happened with the people of Israel.” — Kareem

Kareem had devoutly followed the Islamic faith as long as he could remember. He didn’t understand Christianity. But then, he lost everything he held dear and had to flee his home in Syria as a refugee. It was then that Kareem heard the Gospel for the first time.

After accepting Christ and receiving a copy of God’s Word, Kareem has been able to make it through some of his hardest days as a refugee and as a persecuted Christian.

“The problem is that many Muslim-background believers have great difficulty forgetting their old life, especially being from families that have been Muslim for generations,” he said. “These relatives prevent other Muslim people from accepting Jesus, maybe because of fear, shame, or simply centuries of following Islamic teaching.”

These people need God’s Word so they can read it, be inspired, and be bold … so they can tell their families why Jesus is worth it all and so they can share their faith with others.

And it’s not just Muslim-background believers and people from Syria who need God’s Word. One of the most common requests from persecuted Christians worldwide is for more Bibles.

They are begging for God’s Word, but there aren’t enough copies to go around to go around. In places like North Korea, God’s Word is actually illegal. Getting caught with one could equal a 15-year prison sentence. In China, believers have reported having their Bibles ripped from their hands and burned. Still, they are asking for more copies.

They know that God’s Word will give them the comfort and strength that they need.

Will you help strengthen a fellow believer by providing a Bible for a persecuted Christian? All it costs is $10 to put a Bible in the hands of a Christian suffering for his faith in a place like North Korea, China, or South Asia.

Your gift will show a persecuted believer that his prayers for a Bible have been heard … and that you are praying for him, too.

Give a Bible to a persecuted believer