Meet Mayra: Fight for her

Mayra is a lot like any other 7-year-old girl. She loves to make new friends, play games, and laugh.

But there is one major difference — Mayra’s mother is a prostitute … and in just five years, Mayra will be expected to join the sex industry as well.

We’ve changed her name to protect her identity, but protecting her from this oppressive future will be much more challenging.

Tradition in the Banchara community of India dictates that Mayra — the oldest daughter in her family — should follow in her mother’s footsteps and become a prostitute at age 12 to provide for her entire family and pay for her brothers’ dowries.

But Mayra’s mother has a different dream for her daughter … a dream that involves education instead of prostitution. She believes that Mayra should be able to go to school, to create her own future, and to become anything she wants to be.

But for now, Mayra is trapped. Her mother is still struggling to pay off the debts of her own brothers, and she has no money to pay for Mayra to go to school. 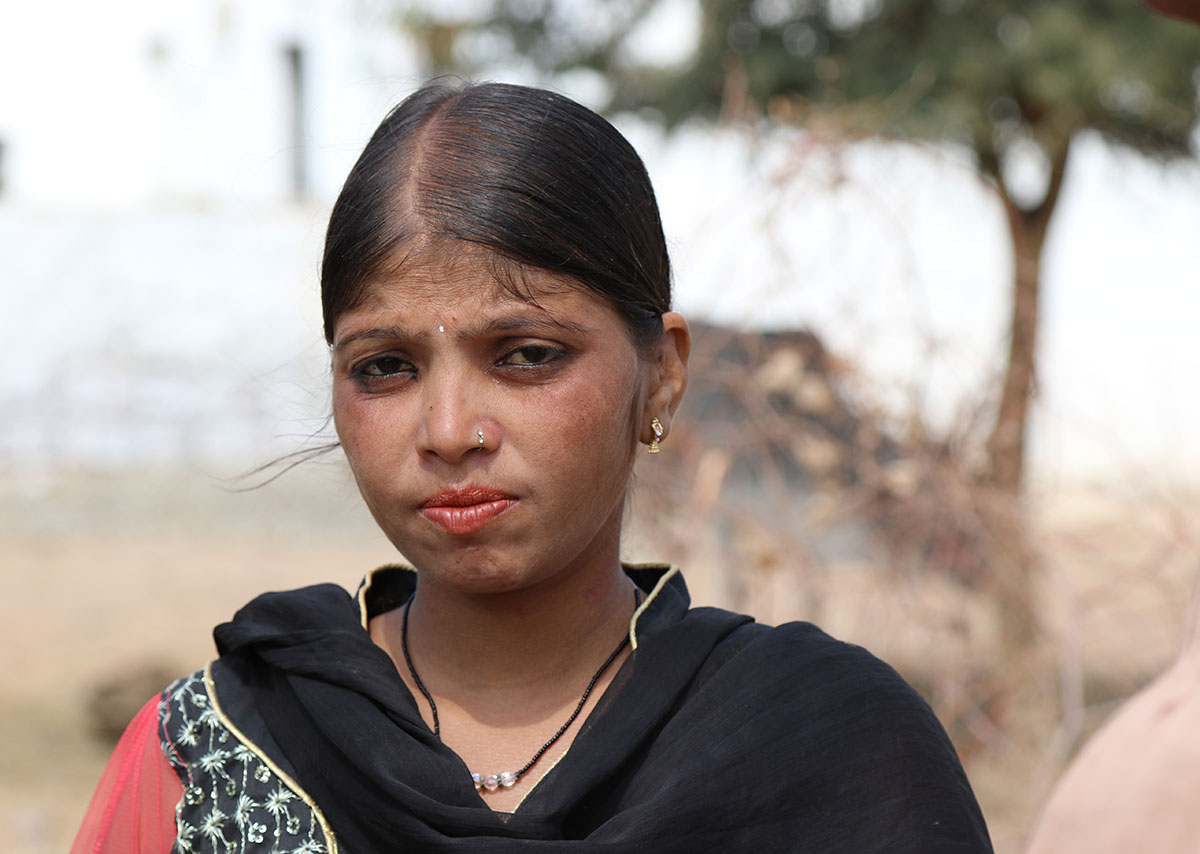 Girls in the Banchara community don’t have access to the education and support they need to avoid becoming prostitutes. But you can change that and transform their lives and futures forever.

By donating to help girls in the Banchara community, you can help Mayra and others like her escape their toxic surroundings. You can give them the ability to get an education and eventually a job.

And if Mayra can avoid sexual slavery, chances are her own daughters will, too.

When you fight for girls like Mayra, you don’t just change one life. You change lives for generations … and eventually, you can help transform an entire community.

But it starts with just one girl. You’ve heard Mayra’s story. Now, you can fight for her future.

<center> Give to Banchara
13