When a Chinese official begs for a Bible

He had always planned to work for the Chinese government someday. When it was time for him to go to college, it was his one objective in life. Any interest in religion would only hinder his chances of landing a job in the officially atheist nation. But then he encountered the Gospel, and everything changed.

We’ve changed Bohai’s name to protect his identity because not long after he heard about Jesus, he started asking for a Bible — which is extremely dangerous.

Bohai is not the only person in a country where Christians are persecuted to long for a Bible. Around the world in countries like Nigeria, India, North Korea, and Nepal, believers and seekers are constantly looking for Bibles. And you can help place one in their hands.

For only $10, you can give one Bible to a persecuted believer. And since Christians tend to share their copies with trusted friends and family, your gift has the potential to bring many people to Christ. 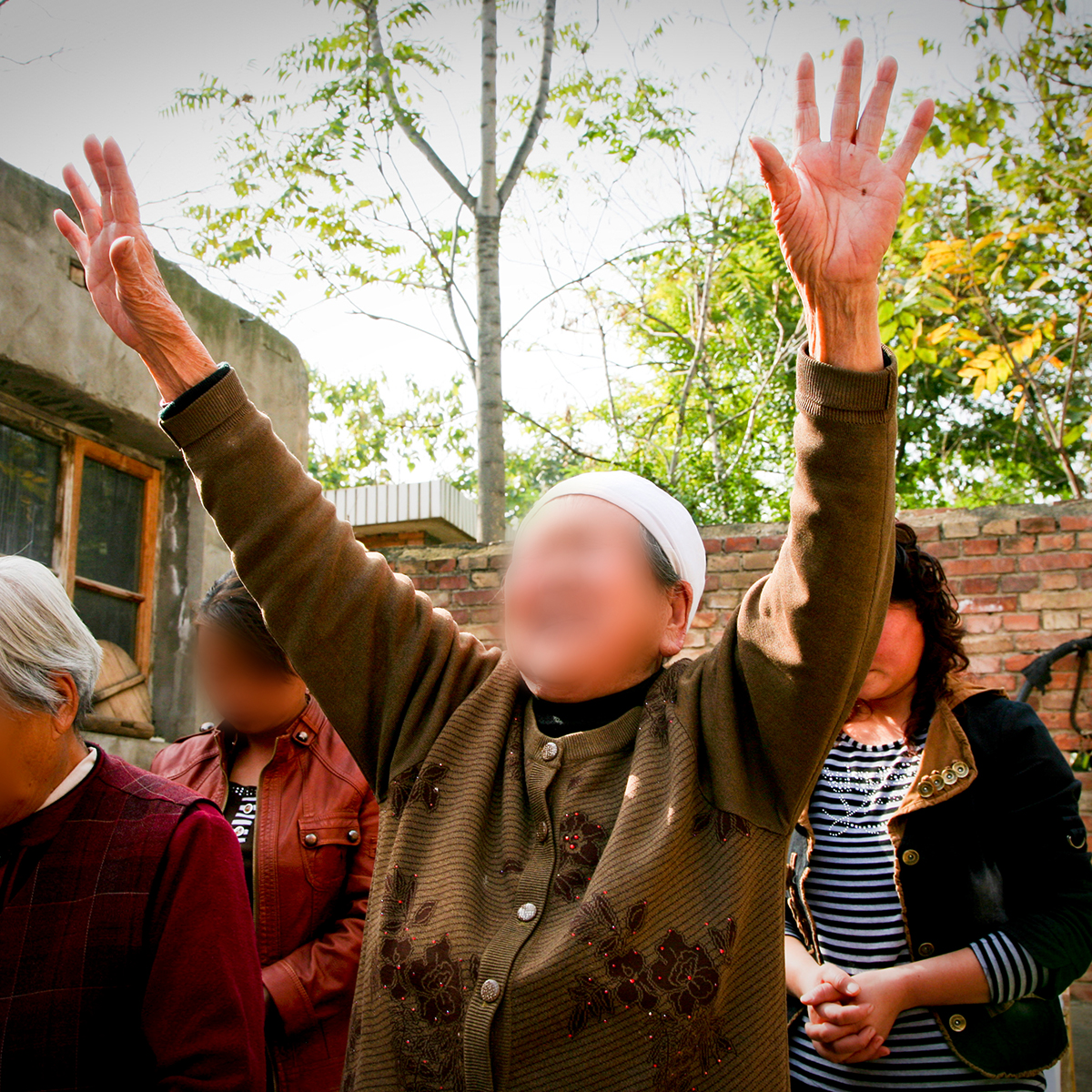 While Bohai was in college preparing for his dream job, some friends invited him to a couple of underground church services. He knew he shouldn’t attend, but the Christian lifestyle piqued his interest. He went even though he knew he was risking his career if he was discovered.

He’d heard of how officials were trying to force Christians to give up their faith — burning Bibles and dismantling churches to keep people from worshipping God.

Even though he knew going to church and reading the Bible was wrong according to his nation’s leaders, Bohai kept going to church services and eventually became a Christian.

It was around this same time, though, that Bohai finally got his wish. He got a job in the government. But now he had to choose. Would he go all in for Christ … or would he put his career first? After all, if his boss found out he was a Christian, he would be fired.

Bohai chose to go all in.  He continued going to church and practicing his faith. He began asking around for a Bible so he could grow and learn more.

But since Bibles are scarce in China and often have to be bought in secret, Bohai couldn’t find one on his own. He was desperate for one, knowing a Bible would hold the answers to all of his questions.

Until someone like you gave, though, Bohai would have to wait.

Today, you have the power to put a Bible in the hands of a persecuted Christian.

Every $10 you give provides a Bible for someone living in North Korea, Nigeria, China, India, or another country where Christians are persecuted.

You can satisfy the longing of believers around the world who would do anything to read the Scriptures for themselves. You can give a Bible that will be shared many times with the family and friends of the person who receives it.

Your $10 will make a tremendous impact in the life of someone like Bohai who is waiting for a copy of God’s Word. You can be the one to give them what they’ve been praying for.

The one homework assignment this North Korean wishes he never did

People often ask me, “Why do you send Bibles to North Korea when . . .